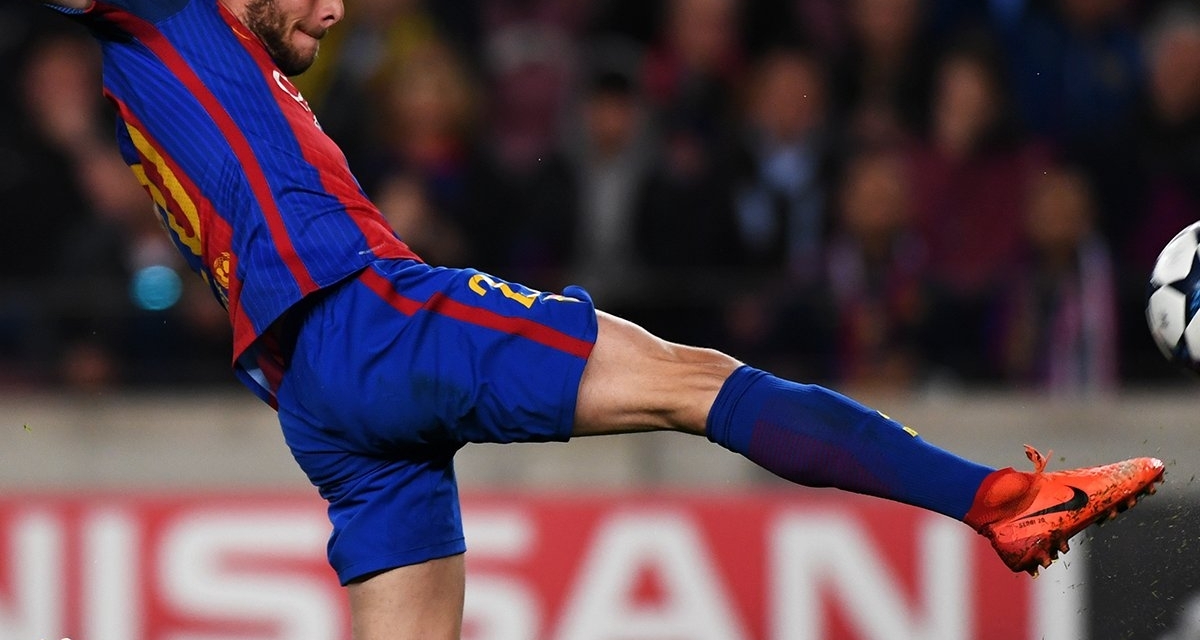 Sergi Roberto has ended speculation over his future by agreeing a deal with Barcelona that will keep him with the Camp Nou club until 2022.

Manchester United had been linked with the versatile Spain international, but he has signed on with the Catalans for another four years.

In a statement, the La Liga leaders said: “FC Barcelona and Sergi Roberto have reached an agreement on a contract renewal, which will keep the player at the Camp Nou through to 30 June 2022. His buyout clause has been set at €500m.”

The converted right-back – who initially started his career as a central midfielder – came through the youth ranks at Barca following his signing as a 14-year-old and has gone on to defy his doubters.