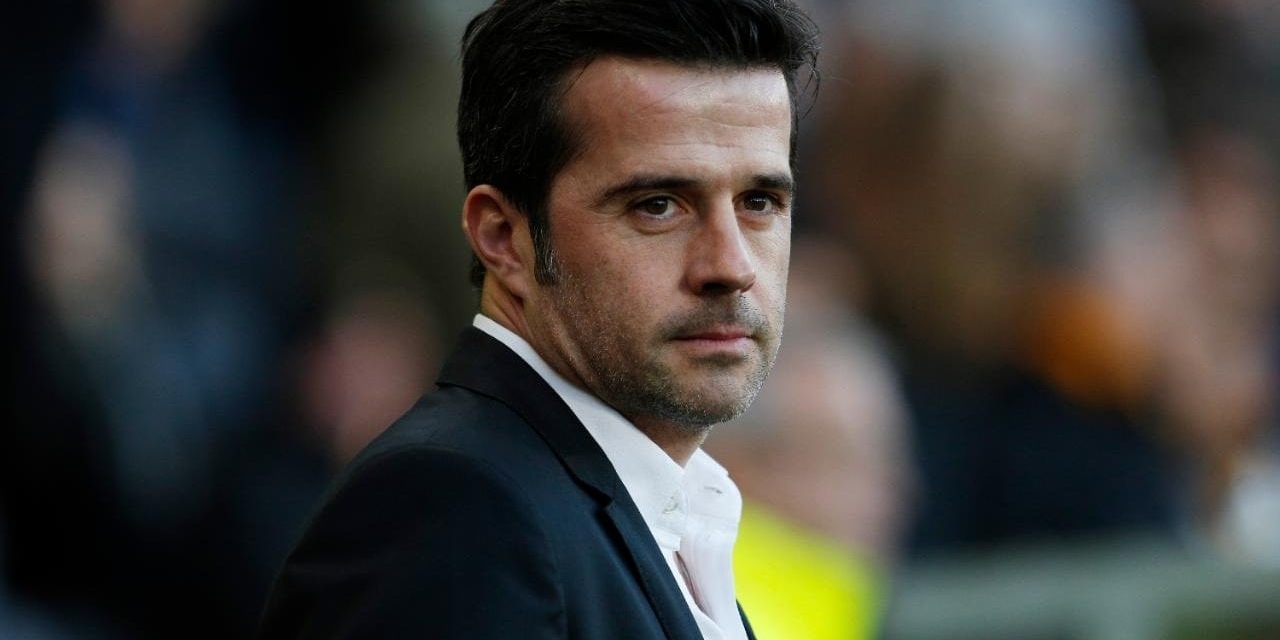 Watford have sacked manager Marco Silva after winning just one of their last 11 Premier League matches and have blamed Everton for his departure.

The 40-year-old Pourtuguese leaves the Premier League side 10th in the table, but after claiming an impressive 21 points before the end of November, the Hornets have added just another five in two months.

“This has been a difficult decision and one not taken lightly. The Club is convinced the appointment of Silva was the right one and had it not been for the unwarranted approach by a Premier League rival for his services we would have continued to prosper under his leadership.

“The catalyst for this decision is that unwarranted approach, something which the Board believes has seen a significant deterioration in both focus and results to the point where the long-term future of Watford FC has been jeopardised.