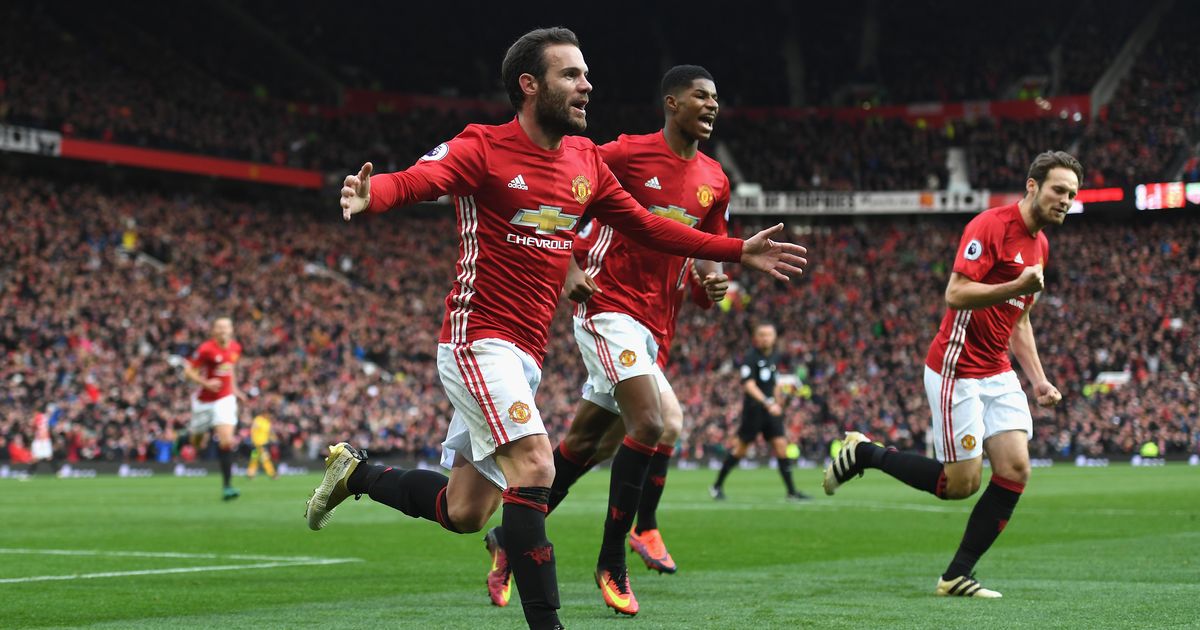 Manchester United have pipped Real Madrid to top spot in Deloitte’s annual Money League, which ranks the top 20 clubs in the world based on the revenue they generate.

The top 20 clubs – of which ten are from English Premier League – saw their combined revenue grow to a record £6.9bn during the 2016/17 season.

The Red Devils topped the standings for the tenth time in 21 years, thanks in no small part to the £39m they received from UEFA for winning the Europa League.

Real Madrid’s revenue grew by £47.77m in the year they won the Champions League and La Liga, but it was not enough for them to overhaul the side that finished 6th in the Premier League.

Here is the Top 20 of the Deloitte Money League: