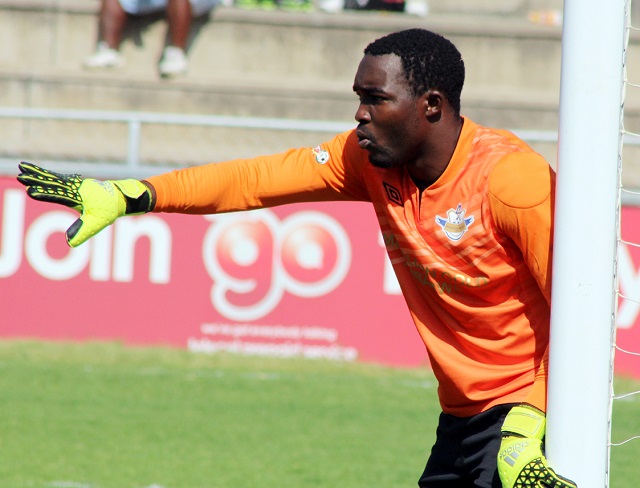 Munyaradzi Diya is set to join Caps United who are on a massive recruitment drive as they seek to reclaim the league title they won two seasons ago.

Diya looked set to join ambitious Eastern Region Division 1 side Manica Diamond where he has been for the past two weeks, but Caps United offered him a better package.

“The club wants an experienced goalkeeper following the departure of Edmore Sibanda to South Africa, so they had to settle for Diya. The two parties have agreed on everything and what is left is putting pen to paper which can be done any minute,” said the source.

Caps United recalled Chris Mverechena from loan to provide competition to Diya together with Prosper Chigumba. The 2016 champions released Jorum Muchambo who has not been a favourite of the fans during his stay at the club.