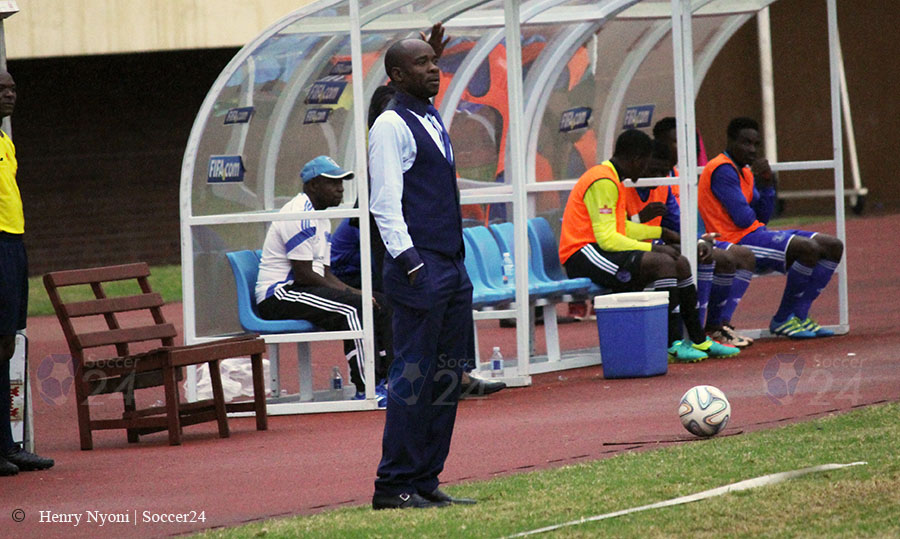 Kelvin Kaindu will end his 6 year stay coaching in Zimbabwe with successful stints with Highlanders, Triangle and How Mine.

The Kitwe giants have been searching for a coach after former coach Dan Kabwe left by mutual consent.

Kaindu is a holder of a UEFA B coaching licence which makes his highly regarded.