I still have a soft spot for Highlanders: Kaindu 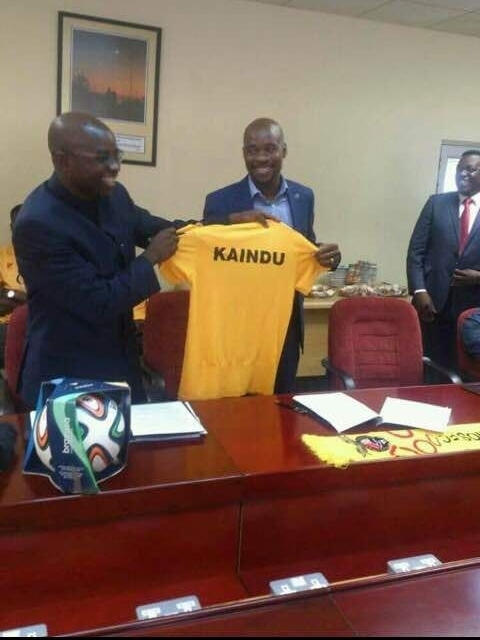 Kelvin Kaindu says he still has a fond attachment to the country’s most passionately supported club Highlanders.

Kaindu was this week unveiled as the coach of Kitwe based Zambian side Power Dynamos after six years coaching in Zimbabwe.

“I am happy with my time in Zimbabwe, I enjoyed my stay at all the clubs but it is at Highlanders where I still have fond memories. I have an attachment to the institution and its fans,” said the gaffer.

A former Highlanders midfielder in his playing days, Kaindu returned to coach the club guiding them second position finish on two occasions in 2012 and 2013.

He also had a commendable spell at Triangle before joining How Mine which he took into the Chibuku Super Cup final last year.