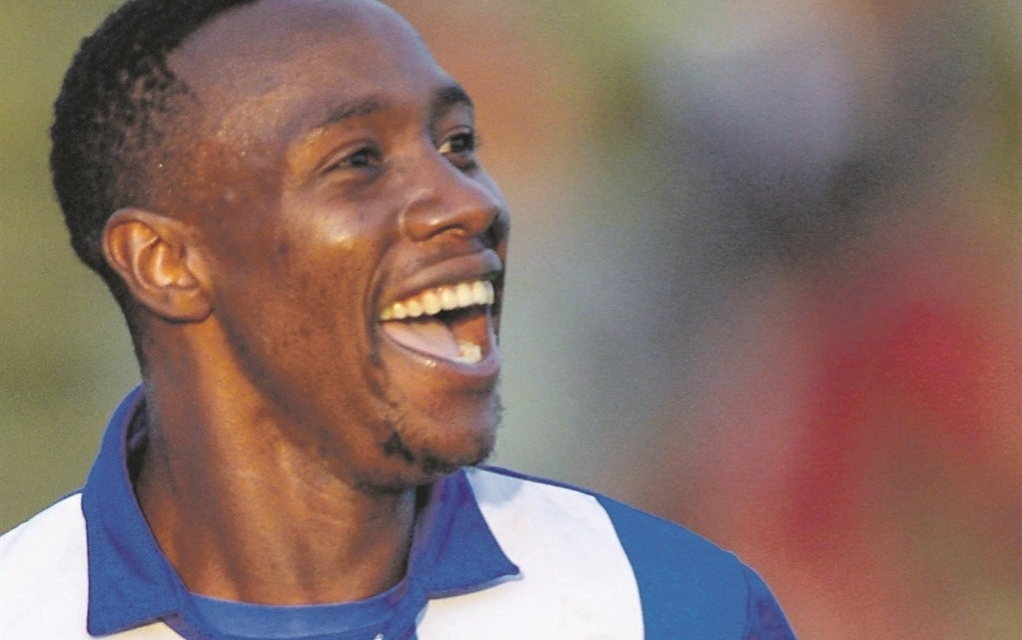 Two Zimbabweans were on target during the ABSA Premiership Matchday 19 played over the weekend.

Maritzburg United’s Evans Rusike scored his seventh goal of the season on Friday night and is now two behind leading scorer Rodney Ramagalela of Polokwane City. The 27-year old striker found the back of the net in the 64th minute when he fired home a grounder into the far post.

Rusike started in the first XI and played the whole ninety minutes.

Despite finding the target, Mutizwa had an average game. Team-mate Kudakwashe Mahachi was substituted at half-time while Thomas Chideu also had a bad day, blowing up two glorious chances when he came on as a substitute in the 88th minute.

Kaizer Chiefs’ Willard Katsande was in top form and made some crucial contributions when Chiefs played Mamelodi Sundowns to a goalless draw on Saturday.

The midfielder frustrated Sundowns’ attack and could have scored in the late stages, but his header went wide.

However, it was a different story for defender Teenage Hadebe. The Amakhosi centre-back was lucky to escape with only a yellow card after he committed several fouls during the game.

Khama Billiat started for Sundowns but was replaced in the 77th minute.

Polokwane City striker Dominic Chungwa did not play in a goalless draw against AmaZulu.

Chungwa picked a knock on his club debut last weekend was an unused substitute. Goalkeeper George Chigova and Walter Musona were in the first XI, but Musona was substituted on the 65th-minute mark.

On the other hand, Usuthu duo of Butholezwe Ncube and Ovidy Karuru featured in the encounter.

Kingston Nkhatha played the whole game for SuperSport while Onismor Bhasera was on the bench. Orlando Pirates’ Marshall Munetsi came in as a substitute for injured Gladwin Shitolo in the second half. Ronald Pfumbidzai also played during the weekend in Bloemfontein Celtic’s 1-1 draw against Cape Town City FC.

Meanwhile, Tendai Ndoro was dropped out of Ajax Cape Town squad that faced Free State Stars on Friday due to the ongoing eligibility investigation. Team-mate Gerald Takwara is on suspension after he picked up a red card in matchday 18.