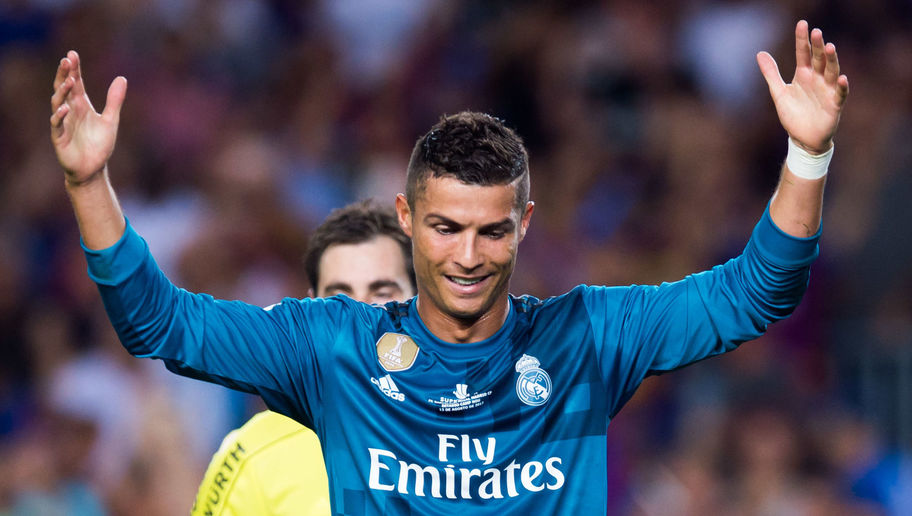 Cristiano Ronaldo scored twice as Real Madrid came from behind to record a 3-1 win over Paris Saint-Germain in the first leg of their last-16 tie in the Champions League on Wednesday night.

Adrien Rabiot sent PSG into a 33rd-minute lead at the Bernabeu, but a double from Ronaldo – including one from the penalty spot – and a late
Marcelo effort saw the reigning champions turn things around in the Spanish capital.

Elsewhere, Liverpool have taken a giant stride towards the quarter-finals of the Champions League , courtesy of a comprehensive 5-0 win over Porto at the Estadio do Dragao.

The Reds, competing at this stage of the competition for the first time since 2009, scored twice in the first half and three times in the second to take complete control ahead of next month’s second leg.

Sadio Mane was responsible for three of the goals, while Mohamed Salah and Roberto Firmino were also once again on target, as Liverpool continued their impressive form in front of the opposition net.