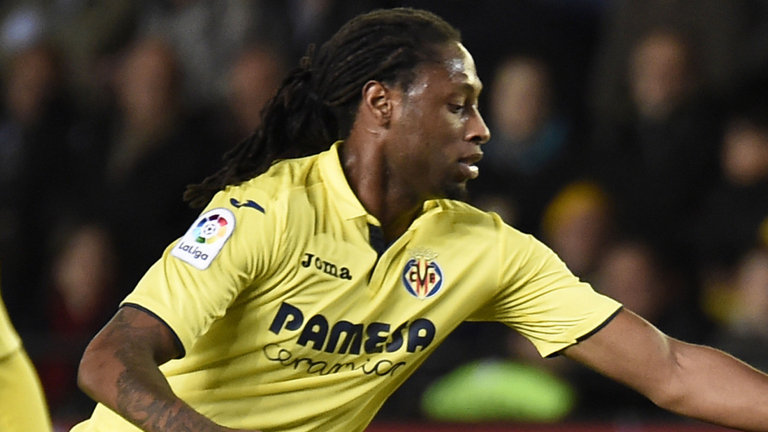 La Liga side Villarreal said on Friday they have suspended defender Ruben Semedo and taken him off their payroll, a day after the Portuguese player was charged with offences including attempted murder and held in custody without bail.

“While always respecting the notion that everyone is innocent until proven guilty, the club has decided to suspend the player from duties without pay until the ongoing case has been settled,” Villarreal said in a statement on its website.

“Villarreal would like to show its horror at the grave crimes the player Ruben Semedo was charged with,” it said.

The 23-year-old defender was arrested on Tuesday for alleged involvement with others in holding a man who they threatened with a gun, according to media reports.

On Thursday a judge ordered that Semedo be held in custody without bail for charges also including robbery and illegal possession of weapons.