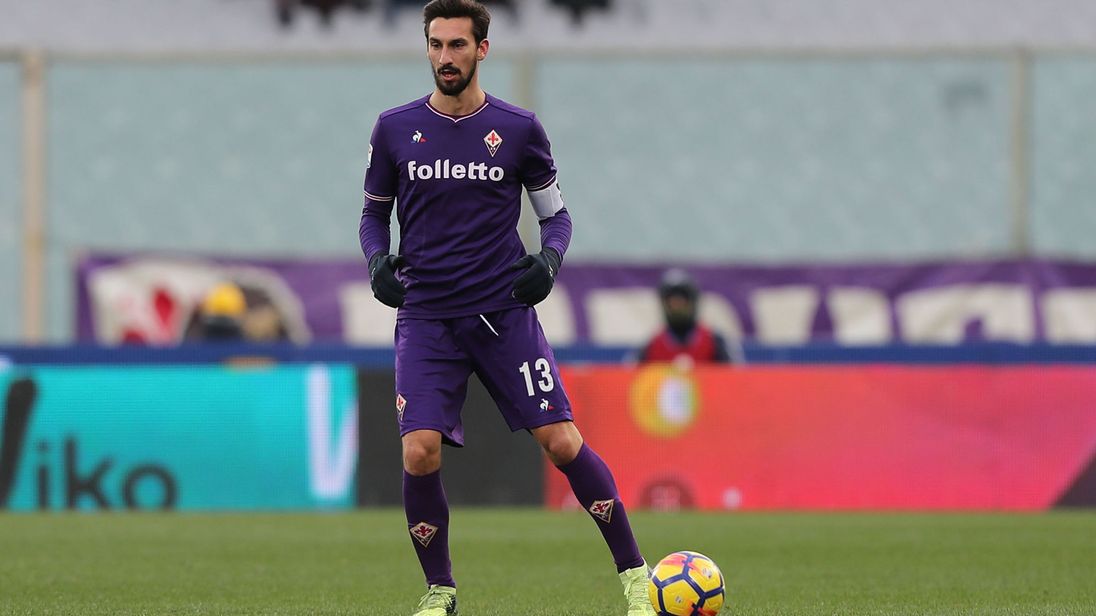 A judicial inquiry had been launched following the death of 31-year-old Italian footballer Davide Astori, whose autopsy is expected to be carried out later in the day.

Italy was in shock following the sudden death of the captain of Fiorentina who played for his country 14 times.

“We have opened a manslaughter investigation, against X for the moment,” Antonio de Nicolo, a magistrate in the northeastern city of Udine, told Rai radio, adding that such a procedure was “mandatory”.

He also said arrangements were in place to perform an autopsy, which according to Italian media, including Gazzetta dello Sport, will be done later on Monday.

Astori was found dead in a hotel room on Sunday in Udine, where his team was due to play Udinese in a Serie A match.

De Nicolo was quoted on Sunday as saying Astori died of “natural causes” after a “cardiac circulatory collapse” — a type of heart attack.

All seven matches in Italy’s top flight on Sunday were postponed following the news of Astori’s death.