Kante cleared after fainting in training 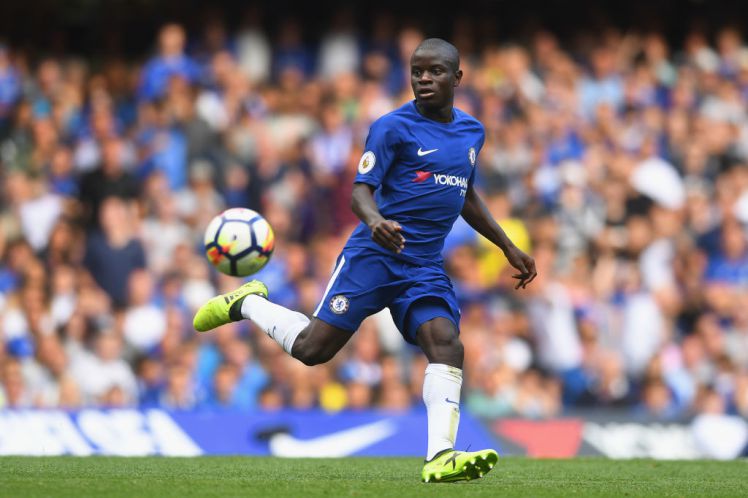 Chelsea midfielder N’Golo Kante has been cleared to play by the club’s doctors after fainting in training on Friday.

Kante passed out in the dressing room at the club’s Cobham base last week and was immediately treated by a doctor.

According to Sky Sports tests have revealed the midfielder is not suffering from a heart problem or any other medical issue, and he has been given a clean bill of health by a specialist.

It is believed Kante may have fainted because of the weather last week after going from a cold outdoor training session into a warm dressing room.

The 26-year-old travelled with the rest of the Chelsea squad to Manchester for Sunday’s 1-0 defeat to City although he was rested as a precautionary measure after feeling unwell earlier in the day.

However, the France international trained on Monday without any problems.