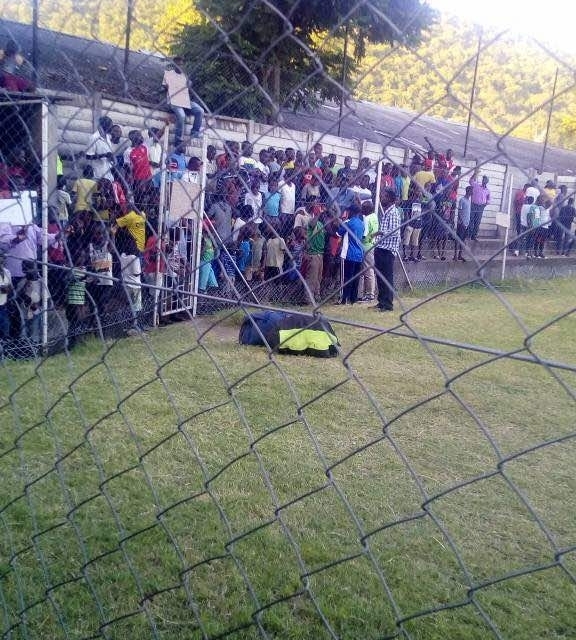 The ruling was made through a statement by ZIFA’s communication Manager Xolisani Gwesela though a little late as the team had to miss their Matchday 1 matchup which was set for the National Sports Stadium in Harare against FC Platinum.

The Statement read, “The Zimbabwe Football Association would like to inform the football fraternity that following a re-inspection of Nyamhunga stadium on the 17th of March 2018 , the stadium has been homologated to host matches of the Premier Soccer League.”

ZPC Kariba had already been scheduled to host FC Platinum in Harare but the team refused to travel to Harare for their clash.

Meanwhile at the National Sports Stadium, FC Platinum came on the field of play but ZPC Kariba was nowhere to be seen.

The PSL will have to make a ruling making this the first disciplinary case to sit on.