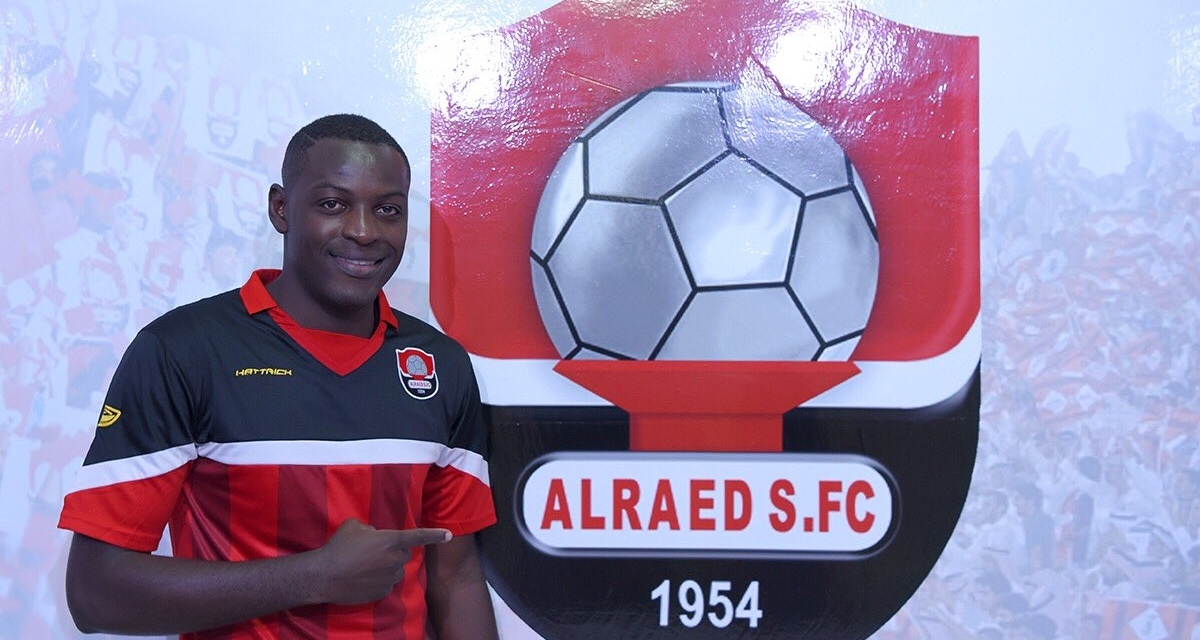 Erick Chipeta is reportedly on the verge of completing a return to the Absa Premiership after he agreed to a mutual termination of his contract with Saudi Arabian side Al Ra’ed.

According to Soccer Laduma, a South African football website, the 27-year-old defender is set to sign with Platinum Stars in a short-term deal until the end of the season with an option to renew.

The centre-back never made his debut for the Saudi club, leaving him free to sign for another team this season. He joined the club early this year after leaving Ajax Cape Town.