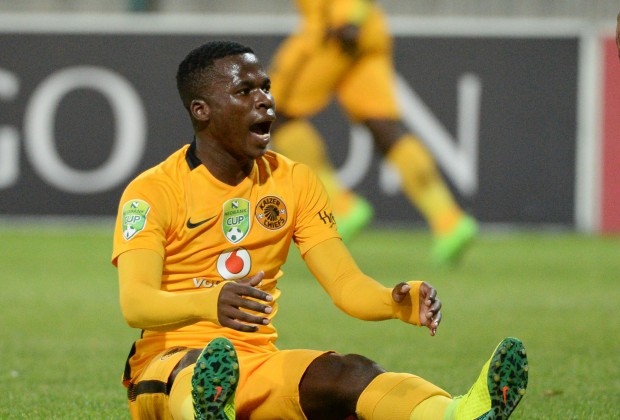 ABSA Premiership giants Kaizer Chiefs are set to offload four players at the end of the season.

According to KickOff website, Zimbabwean midfielder Edmore Chirambadare is among those to leave the club at the end of the season.

Chirambadare has struggled to get in Chiefs’ line-ups since his arrival at the club 2016.

Other players reported being on their way out are goalkeeper Brilliant Khuzwayo, Keagan Buchanan and Tsepo Masilela.