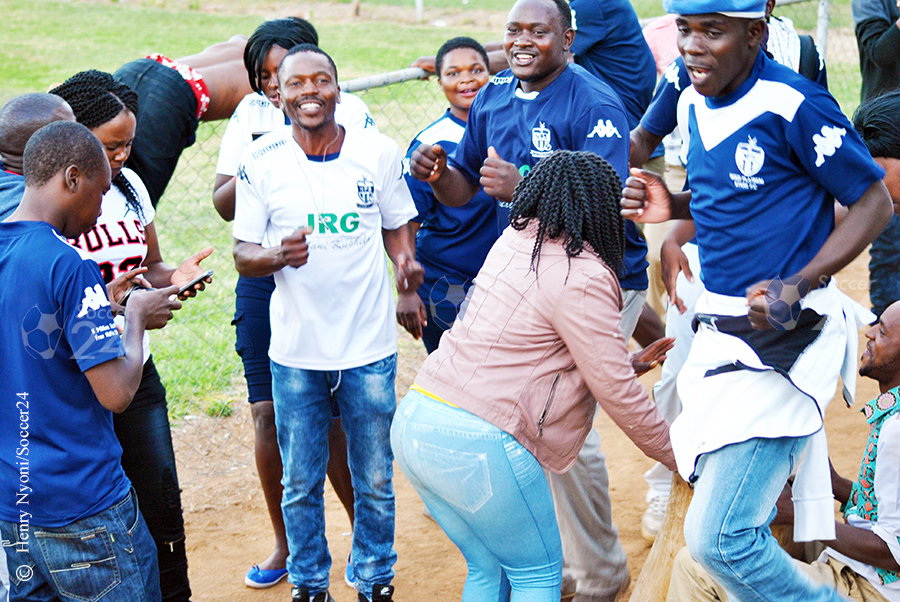 ZPC Kariba picked-up their first point of the season following a goalless draw against Dynamos at Nyamhunga Stadium on Saturday afternoon.

Both teams created good chances which they failed to convert. The home side retained more possession in the first half, but they were forced to make an early substitution when Talent Chamboko came in for Simba Gorogodyo.

There were no meaningful opportunities made in the second period. Valentine Kadonzvo and Tawanda Macheke could have scored for the visitors, but their efforts went off target.

Kariba camped in Dembare’ half in the last minutes of the game, and again they failed to take advantage of the possession. The match ended with no goals scored as Dynamos move one place up to 16th position with two points while ZPC Kariba remain at the bottom of the log.

Clive Augusto netted on the stroke of full-time to earn his team a five-point lead on the top. Augusto could have found the back of the net early on the midway point of the second half but his strike was denied by the post.

This was the Gamecocks’ first defeat of the campaign and are now on the third place due to goal difference.

At Barbourfields, Bulawayo City lost 1-0 to Black Rhinos with Lot Chiunga on target in the 13th minute.

Triangle United grabbed their second win in a row, edging Yadah 1-2. Phineas Bamusi opened the scoring five minutes into the game before Leeroy Mavunga equalised from the spot on the hour mark. Lameck Nhamo scored the winning goal two minutes later, also through a penalty.

In an early kick-off played at Rufaro Stadium, Harare City beat Chiefs 2-0. Kuda Musharu and William Manondo were on target for City. 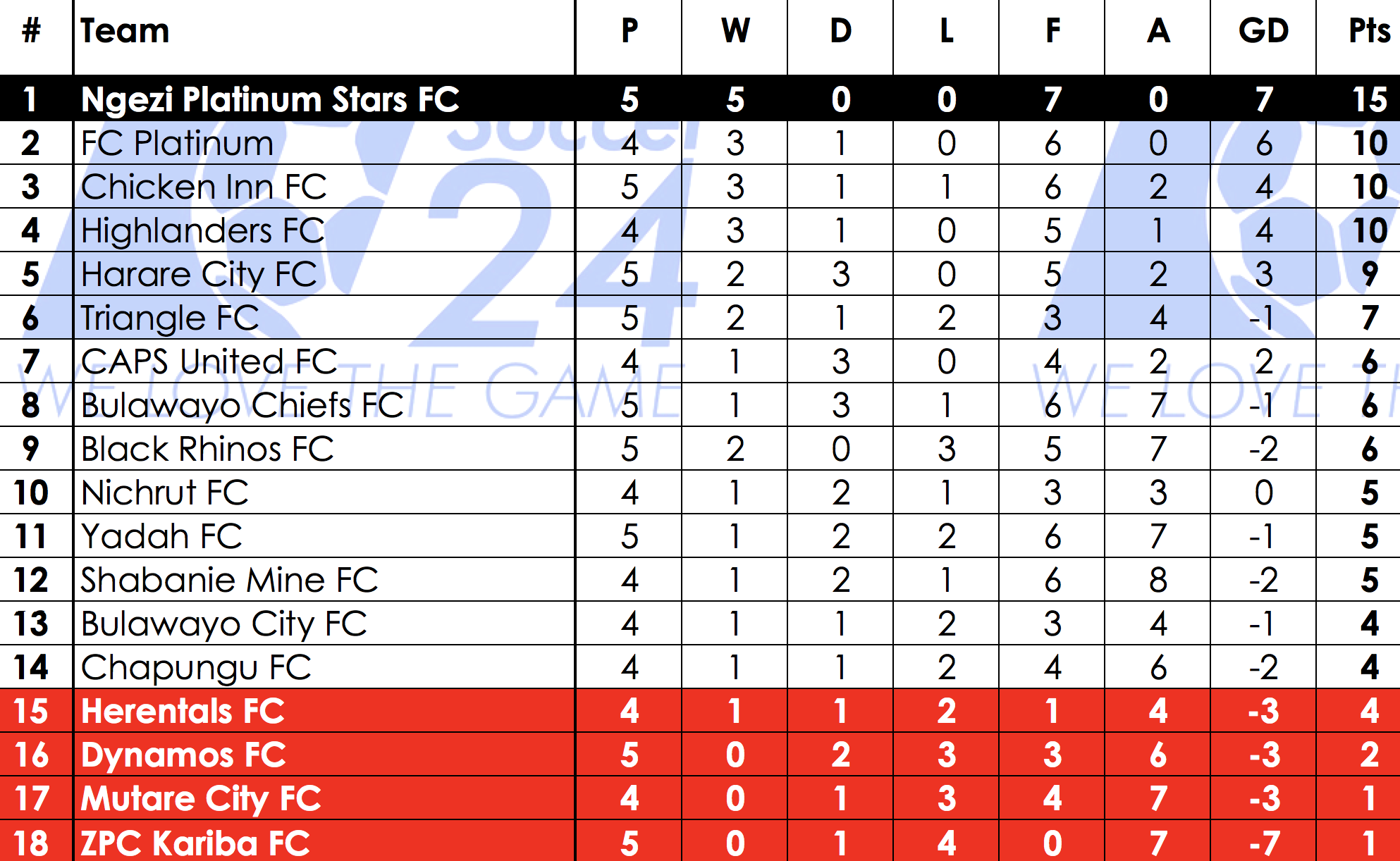