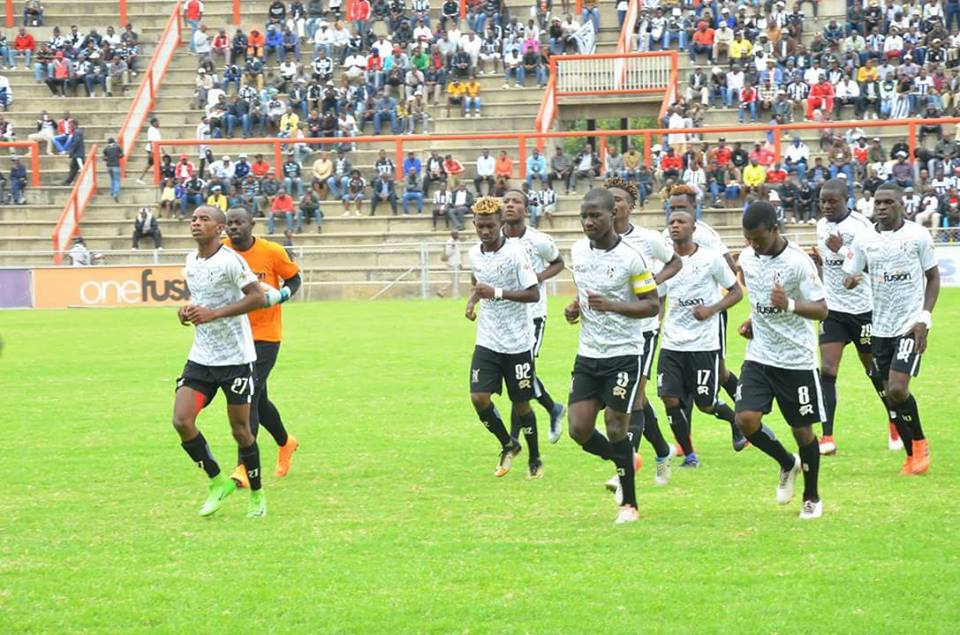 Highlanders will be looking to extend their unbeaten run and cut short Ngezi Platinum’s lead at the top when they face Nichrut at Barbourfields this afternoon.

The Bulawayo giants are sitting in the fourth position with 10 points, five behind the log leaders. Their last game was a 1-0 win over rivals Dynamos on Monday. The visiting team, on the other hand, suffered their first loss of the season in the previous round, and are tenth on the table.

Today’s game will be the second meeting between the two sides after playing in a pre-season friendly in early March.

Ozias Sibanda is expected to lead the Bosso attack together with Gabriel Nyoni and Godfrey Makarutse. Tendai Ndlovu and Ben Musaka are not available due to injuries.

Meanwhile, Tshilamoya will wear their new kit for the first time after it arrived from China on Thursday.

Wisdom Mutasa has been dropped while Oscar Machapa is in the 18-man squad and have a chance to make his first league appearance since rejoining the Green Machine. Makepekepe are yet to lose a match and are sitting in seventh place with six points.