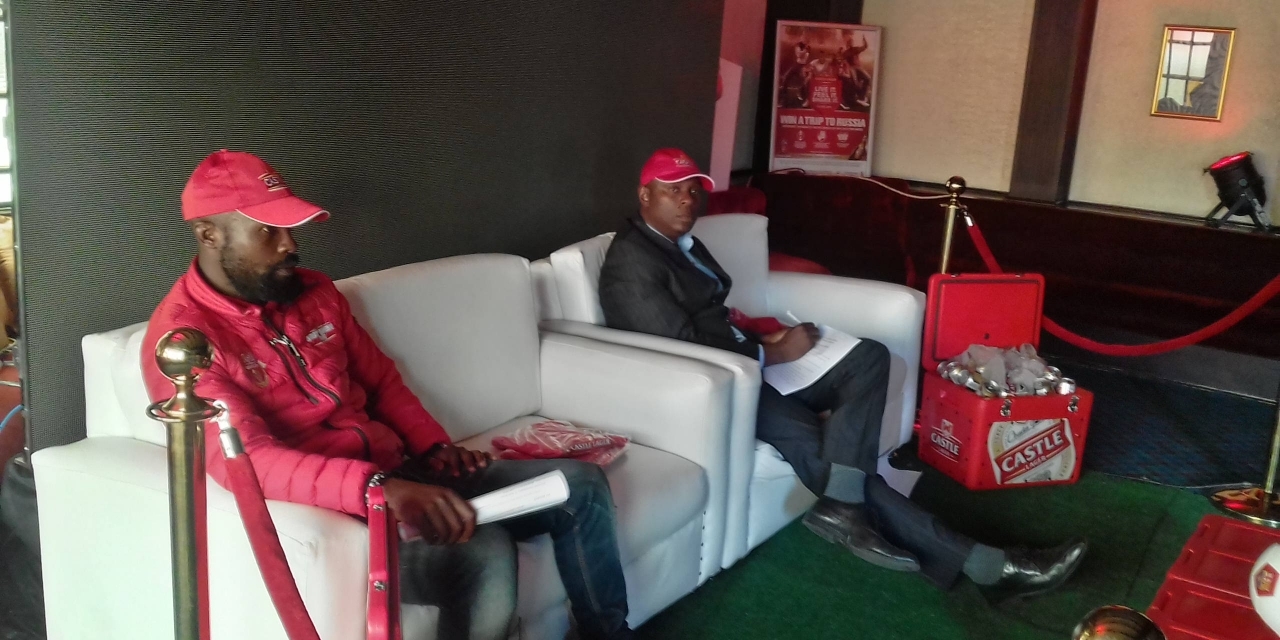 The 2018 Castle Lager 5-a-side Zimbabwe edition was launched in Harare on Thursday.

The tournament is an amateur program open to anyone around the country. To participate, the consumers of Castle Lager should register a team of six. Lucky teams will be selected to feature in the playoffs to determine the winner who will represent the country in Zambia against other nations like South Africa, Lesotho, Swaziland, Tanzania and the hosts. 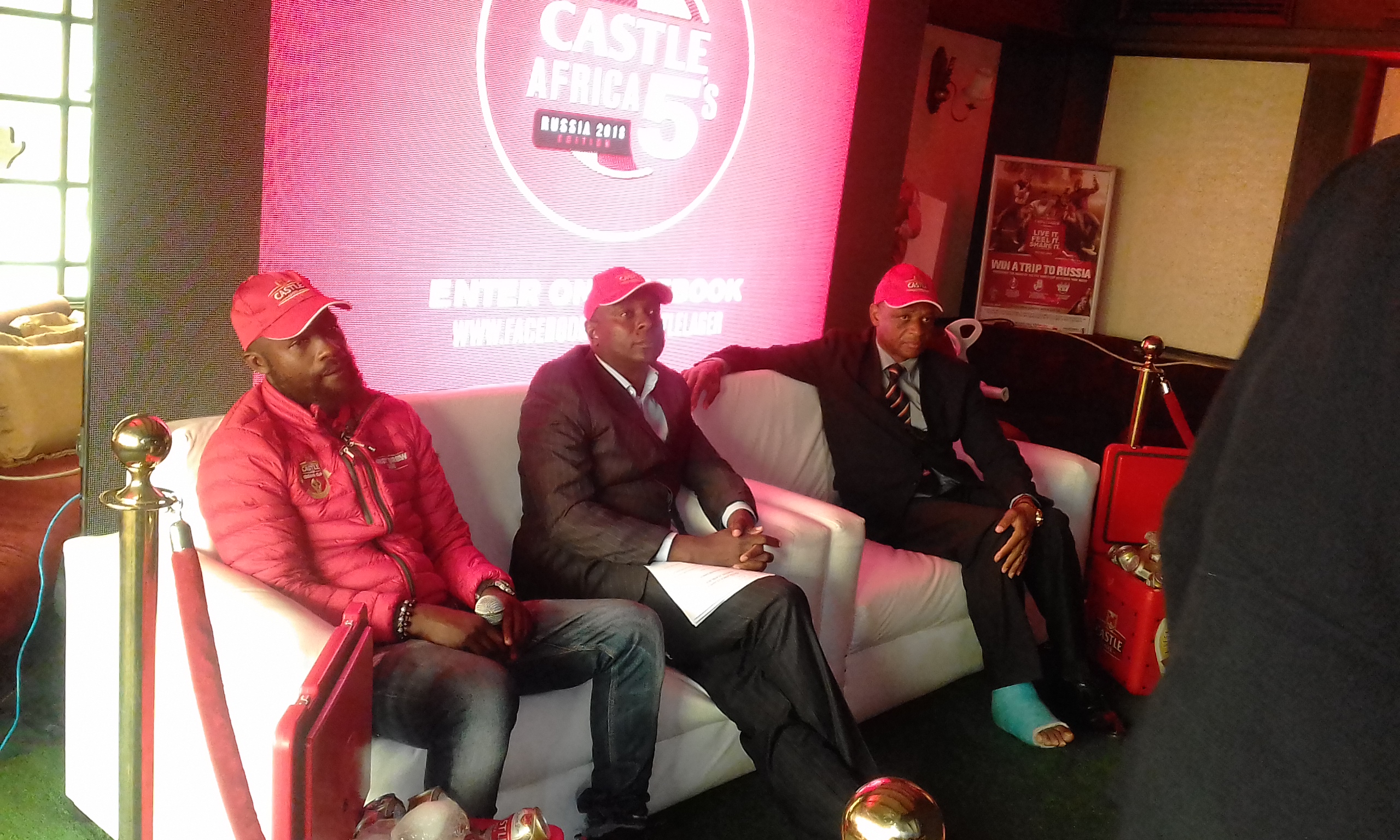 The winning team in Zambia will get an all-paid-expense trip to Russia 2018 World Cup.

Speaking at the launch, Tinashe Nengomasha who is the country’s tournament ambassador explained how football helps build communities.

“Football has contributed a lot to the society, if you do well in your career you end up supporting the whole family or even assist some of the players to get contracts in other countries,” said Nengomasha. 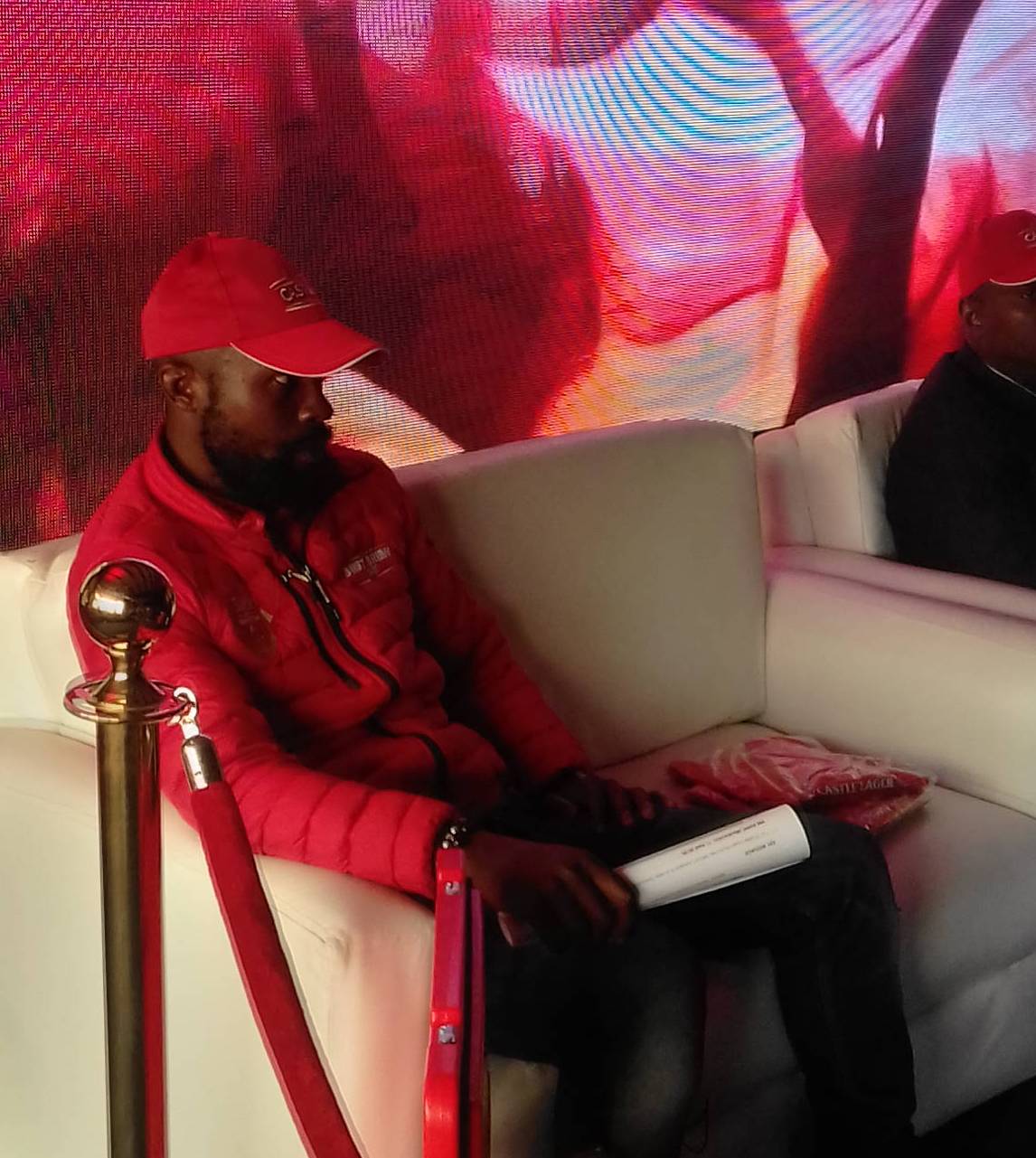 Tinashe Nengomasha is the tournament ambassador in Zimbabwe.

“So it has really brought up the community in terms of providing to those in need. Now I am doing my level 1 coaching certificate and helping a certain organisation for free. You can see there is abundant talent in the country so there is hope in football.”

Meanwhile, those who failed to get selected into the tournament still have a chance to go to Russia by entering into a promotion where they stand a chance of winning two tickets.