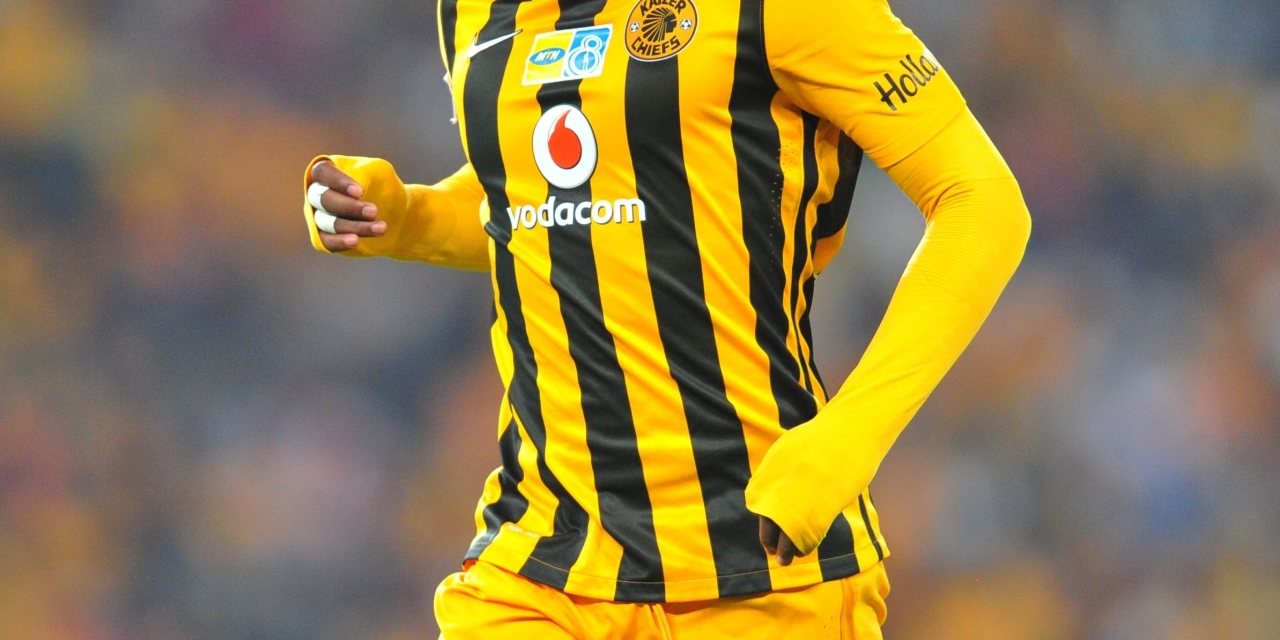 Willard Katsande says it would be painful to see some of his teammates at Kaizer Chiefs lose their jobs after the club confirmed a ‘complete overhaul’.

In a statement this week, Chiefs announced they will make big changes in the off-season, suggesting that some of the players will be released.

Katsande has been almost ever-present for the Glamour Boys, not just this season but for the last six, signed a new long-term contract last year, although there appears to be no suggestion as to who is safe from the chop and who isn’t.

According to Soccer Laduma, Katsande said: “We were hired to do a job for this club. As a result, we know the consequences when things are not going well or according to plan. I don’t know the details in terms of what will happen at the end of the season, but we have to take whatever happens as professionals.

“What I can say is that it’s painful for me to see my colleagues lose their jobs because we are breadwinners at home, but at the same time we need the club to be competing for trophies. It is up to management to take the right steps.”

Of the players rumoured to be on their way out is Zimbabwean Edmore Chirambadare who has struggled to get in Chiefs’ line-ups since his arrival at the club 2016.