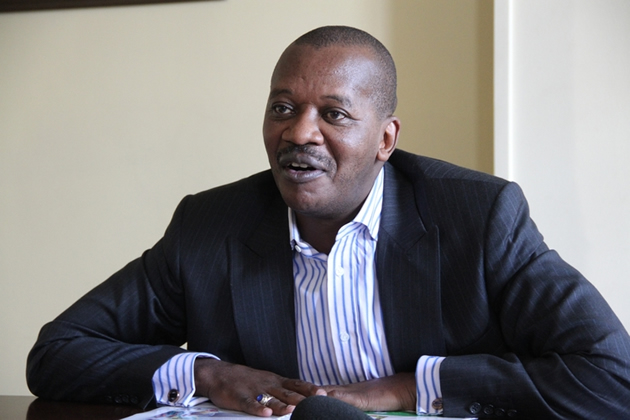 The Zimbabwe Football Association (ZIFA) has announced the ban of another group of football administrators, less than a day after they expelled four people from all football activities.

The latest to receive sanctions are Leslie Gwindi, John Phiri and Fungai Chihuri.

The trio are believed to be part of the cabal querying the legitimacy of the Philip Chiyangwa led executive. Yesterday Trevor Carelse-Juul, Rafiq Khan, Eusebio Maseko and Vincent Pamire received bans for same reasons.

Part of the statement by ZIFA reads:

The Zimbabwe Football Association has provisionally expelled Leslie Gwindi, John Phiri and Fungai Chihuri from participating in any association football-related activities in Zimbabwe for violating the ZIFA constitution.

The resolution was unanimously made by the ZIFA Executive Committee at its meeting on the 13th of April 2018, citing the above individuals’ gross violations of the ZIFA constitution and their establishment of parallel structures in an attempt to usurp power from constitutionally elected officials.