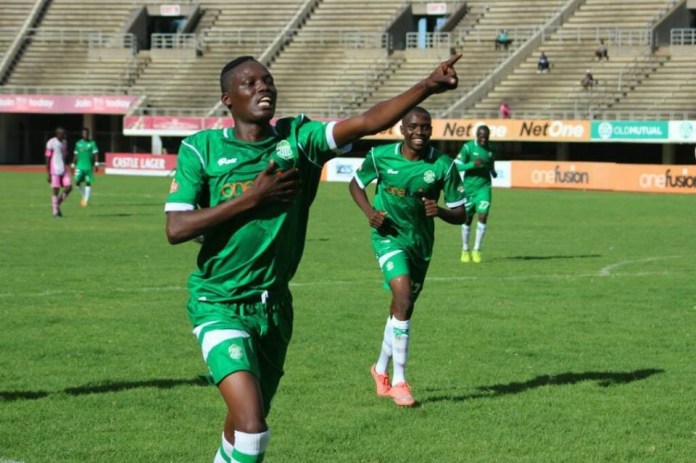 Dynamos coach Lloyd Mutasa says he is not regretting letting go Denver Mukamba after the midfielder scored the solitary goal that gave Caps United a 1-0 victory at the National Sports Stadium on Sunday.

Mutasa released Mukamba at the start of the season after falling out with the player due to wayward behaviour and Makepekepe took him on a one year loan.

Mukamba proved to be the difference when he scored with 22 minutes remaining to condemn Dembare to their fourth defeat of the season.

“In life as a father, you wish your sons well where they go. Saying that a player is not in your plans doesn’t mean that he ceases to be a good player. It has happened the world over that players score against their former teams,” said Mutasa.

“We had our fair share of chances but we failed to utilise, and if you get three or so chances in a derby and fail to score, you get punished. We lose as a team, and we don’t need to look for scapegoats.”

The defeat left Mutasa in a precarious position with calls for his ouster growing louder as well as those of club president Keni Mubaiwa and board chairman Bernard Marriott.