Zvasiya could resurface at Yadah 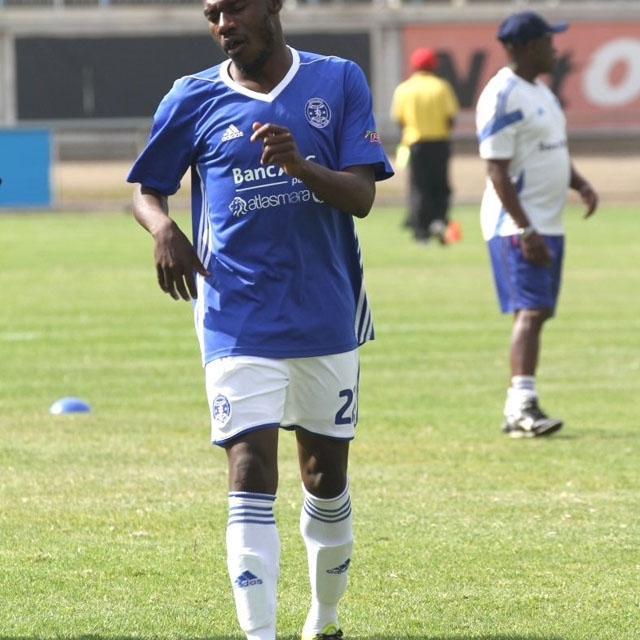 Former Dynamos defender Lincoln Zvasiya is on the verge of completing a move to Yadah Stars with his registration set to be completed next week, according to The Herald.

The lanky defender who was released by the Glamour Boys last year has been negotiating with the Yadah leadership, and a deal is set to be sealed soon.

Club consultant Wellington Mpandare told the newspaper that they were hopeful of signing the player.

“We have two slots that are still to be filled, and we are hopeful that he can come here and start to enjoy his football once again,” said Mpandare.

“He is a good player, and he only needs to get his confidence back, and he can show his true colours.”

Zvasiya failed to get a club during the pre-season transfer window following an acrimonious split with Dynamos a few games before the 2017 season ended. He was accused by coach Lloyd Mutasa of bad behaviour.