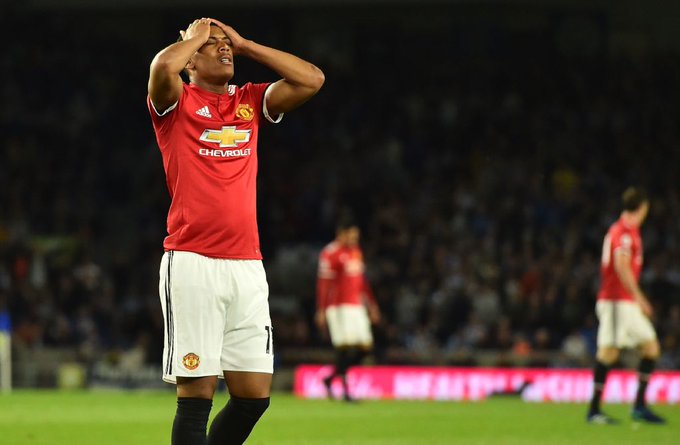 Brighton & Hove Albion made certain of another season of Premier League football thanks to a famous 1-0 victory over a below-par Manchester United at the Amex Stadium.

The Seagulls moved up to 40 points for the campaign courtesy of Pascal Gross ‘s header shortly before the hour mark, awarded thanks to goal-line technology.

United barely registered an attempt all evening and were deservedly on the end of a seventh league defeat of the season, meaning that they have not yet secured second place with two games to play.

For Brighton, though, just a second win over United in 19 meetings ensures that they are safe of the drop with two games still left to play.