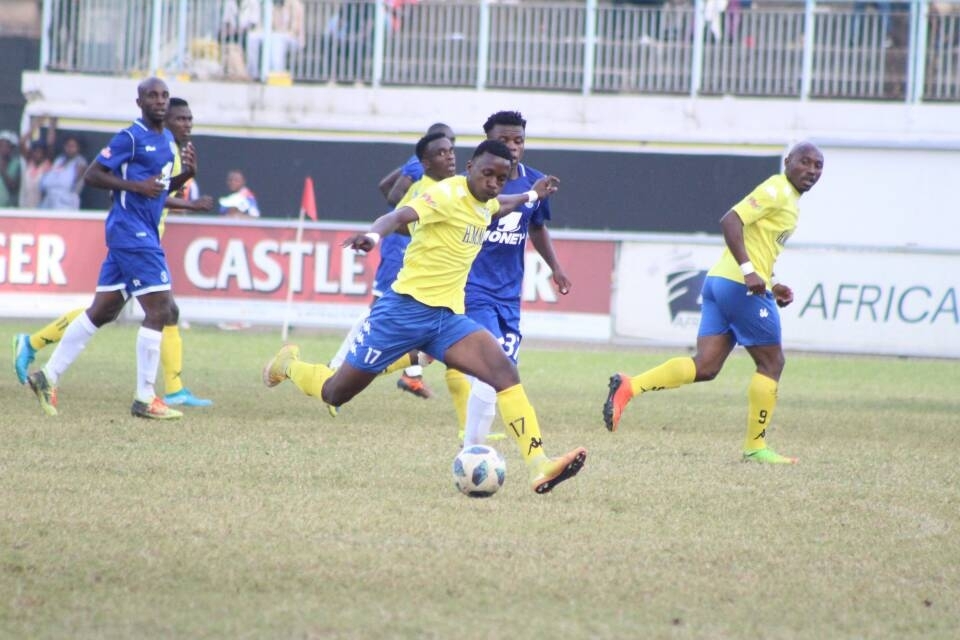 ZPC Kariba picked their first victory of the season when they beat Highlanders 2-1 in a match played at Barbourfields Stadium on Sunday.

Dynamos also lost while CAPS United came out with a point at Maglas Stadium.

Bosso were the first to draw first blood through Ozias Zibande who headed home in the 42nd minute. Moses Demera cancelled out the advantage fifteen minutes into the second half after keeper Ariel Sibanda spilt the ball.

Adrian Silla and Ben Musaka were forced out due to injury which left the home team vulnerable in the midfield.

Nonetheless, they had a chance moments later but were denied by the bar.

Nyamandwe then put the game to death in the 92nd minute to seal ZPC Kariba’s first victory of the campaign.

Chayambuka opened the scoring eight minutes into the game before doubling the advantage on the quarter hour mark.

Kudzai Dhemere pulled one back for the hosts six minutes later. Dhemere’s goal raised the momentum in Dembare’s side but it all went down in the second period when they failed to retain more possession.

However, a great chance came on their way in the last minute, but Kuda Kumwala was unlucky as his header hit the crossbar.

City are now on 17 points in the 6th position while Dynamos move to 12th place.

At Maglas, John Zhuwawu’s header in the 73rd minute earned CAPS United a point in a match they were failing to get hold of the ball.

Shabanie Mine was the better team in both halves, dominating possession and creating several chances.

They grabbed the lead on the stroke of half-time after Kibaki Dlamini beat his markers and passed the ball to Trevor Ajana who slotted home effortlessly.

Lameck Nhamo and Anelka Chivandire were on target as Triangle United beat Bulawayo Chiefs 2-0 in an encounter played at Gibbo Stadium.

Mutare City Rover and Black Rhinos played to a 1-1 draw.

City got into the lead through Khumbulani Njovo before Wellington Taderere equalised for Rhinos in the second half. 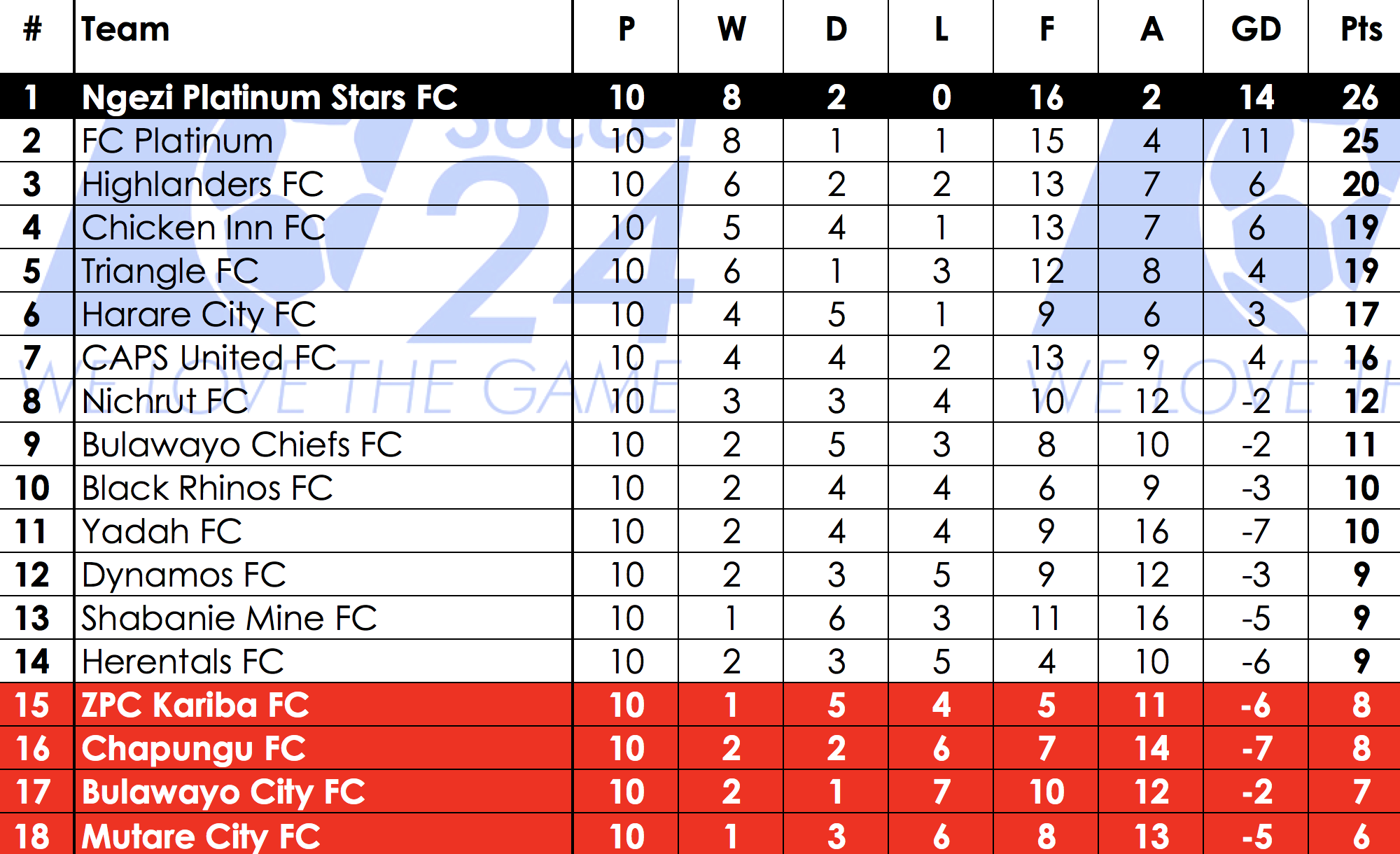