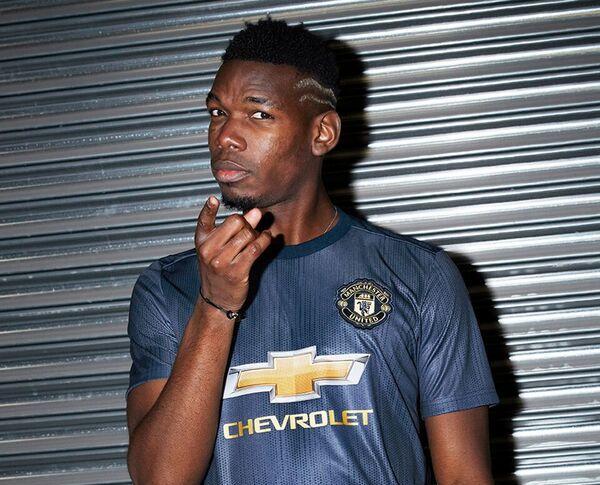 Manchester United have unveiled their third kit for the 2018-19 season, inspired by the royal blue worn as the club won the 1968 European Cup.

United’s new navy blue effort, according to Adidas, features “yarn spun from Parley Ocean Plastic”, and will be worn for the first time on the club’s pre-season tour of the United States.

Taking inspiration from the Blues’ kits form the 1980s and 1990s, the strip also features alternating red and white lines from the edge working inwards.

The Blues will wear the new home kit for the first time this Sunday against Newcastle.