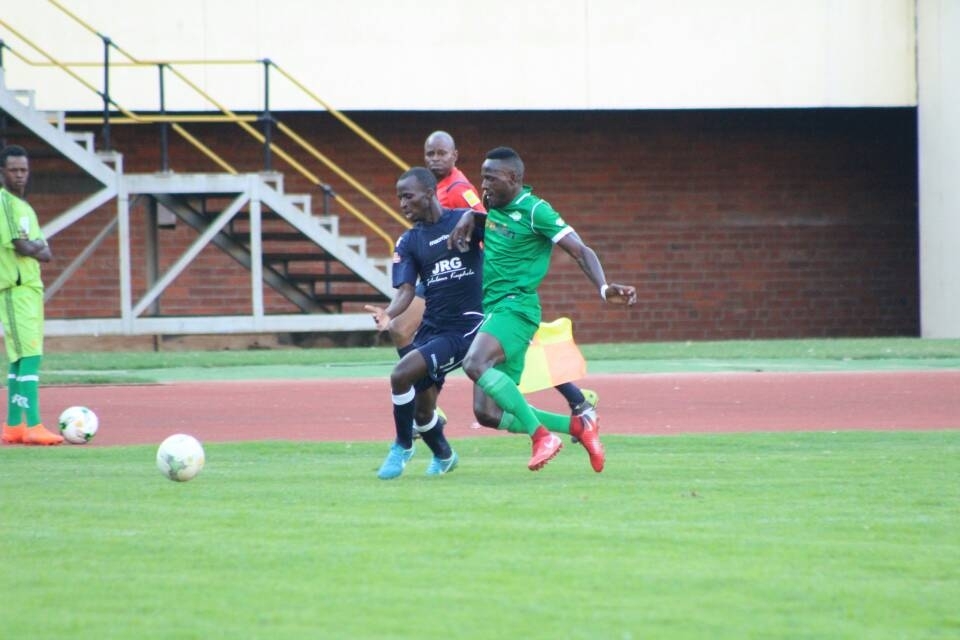 Here are the five takeaways from Castle Lager Premiership Match-day 11 action played over the weekend.

Ngezi get first win over CAPS

Three reds in one round

Three red cards were issued during the CLPSL Match-day 11. Black Rhinos’ Blessing Sarupinda, Arnold Chiveya of Triangle United and Shabanie Mine midfielder Ali Maliselo were all sent off during the weekend.

There was violence at Yadah-Highlanders match on Saturday after fans of both sides clashed. The mayhem, however, did not affect the play.

Shabani Mine in drop zone

Shabanie Mine dropped to the relegation zone after losing to Bulawayo City who moved to a safer place on 13th position.