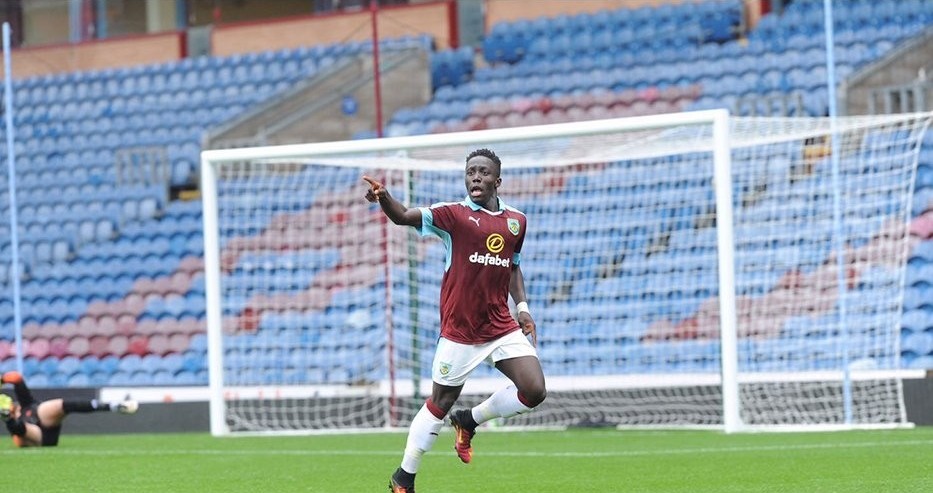 Chakwana together with a team-mate at Under-23s squad Mark Howarth penned their new deals on Tuesday.

The club confirmed the news on their official website saying:

Forward Tinashe Chakwana and midfielder Mark Howarth have both confirmed their place in the under-23s’ squad for next season after signing professional deals at Turf Moor.

The pair – both 19 – have penned 12-month contracts with the option of a further year.

Chakwana, 19, finished as top scorer for the Duff’s side last season, while Howarth will return to action next season after missing much of the campaign just ended with a back injury.

The teen forward was born in England to Zimbabwean parents and is eligible to play for the Warriors.