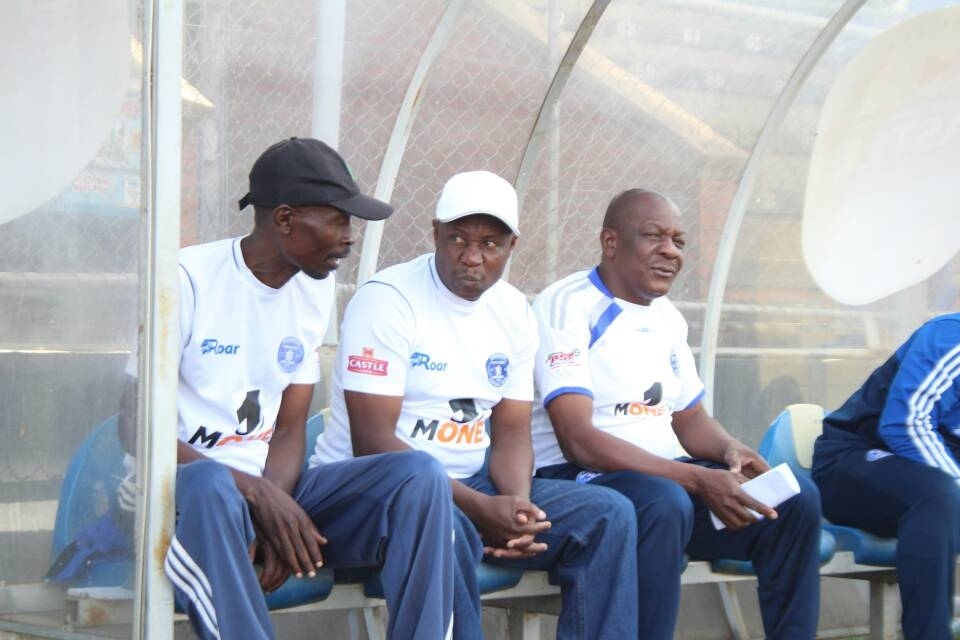 Interim Dynamos coach Biggie Zuze had nothing to say but salute classy FC Platinum which outclassed his side 2-0 at Rufaro Stadium on Sunday.

The fans also praised the visitors and booed their own players. They sang derogatory songs aimed at club chairman Keni Mubaiwa.

“Good things should be applauded even our fans applauded FC Platinum at the end of the match because they play good football.

FC Platinum settled early getting the lead after just four minutes when double scorer Rodwell Chinyengetere beat two defenders before shooting past the goalkeeper. The reigning soccer star of the year returned moments later showing good technique with a well-taken strike from outside the box.

Dynamos remained on 11th position with 12 points while FC Platinum maintained a three-point gap between them and fellow platinum miners Ngezi Platinum.