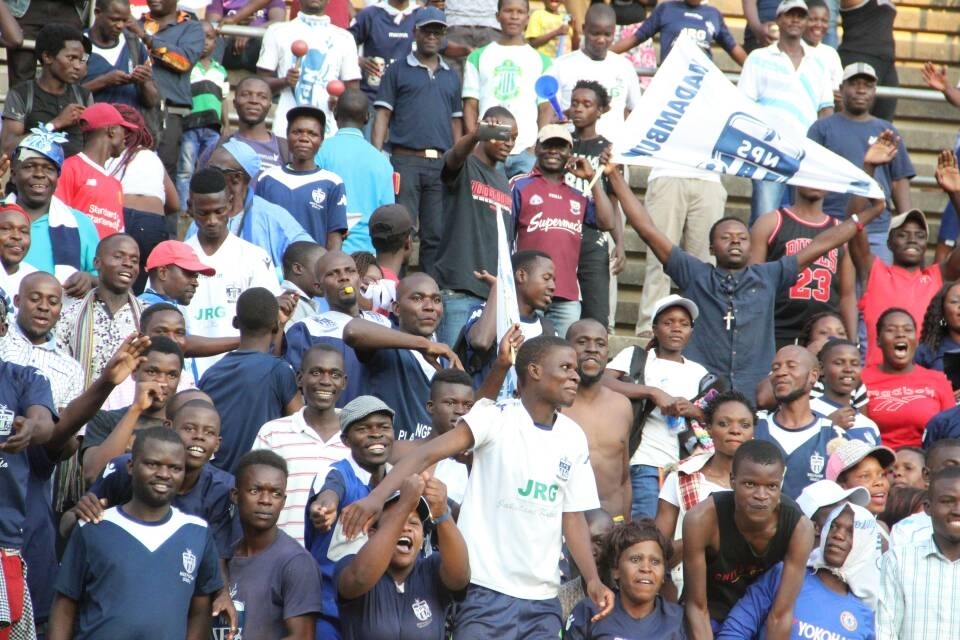 John Zhuwawo scored a brace while Denver Mukamba added another one as the Green Machine got their first victory in five games.

The encounter had a cagey start, and no meaningful chances came in the opening quarter hour of the game. Zhuwawo broke the deadlock in the 27th minute to give his side a lead before the break.

Second half substitute, Denver Mukamba converted a penalty in the 68th minute to double the advantage before Zhuwawo put the game to death in the 78th minute, beating his markers before slotting home.

At Ascot Stadium, Ngezi Platinum edged out Chapungu 0-1, with Walter Mukanga scoring the solitary goal in the 67th minute.

The Airforce side could have found the back of the net on the stroke of halftime, but Bruno Mtigo’s effort went straight to the crossbar.

Madamburo are now on 35 points, six ahead of second-placed FC Platinum who play tomorrow.

Elsewhere, Shabanie Mine lost to Harare City 2-1 in a match played at Rufaro Stadium.

Wilfred Muvirimi sent the Sunshine Boys in front with six minutes into the second half before Nyasha Mpofu scored an own goal to double the advantage. The visiting team reduced the deficit in the 81st minute through David Temwanjira, but it was too late to squeeze an equaliser as the encounter ended in favour of City.

At Luveve, Chicken Inn cruised to a 2-0 win over Bulawayo Chiefs.

Guide Goddard went on target in the 11th minute before Obriel Chirinda netted the second one towards the half-hour mark.

The Gamecocks are now in the position with 24 points. 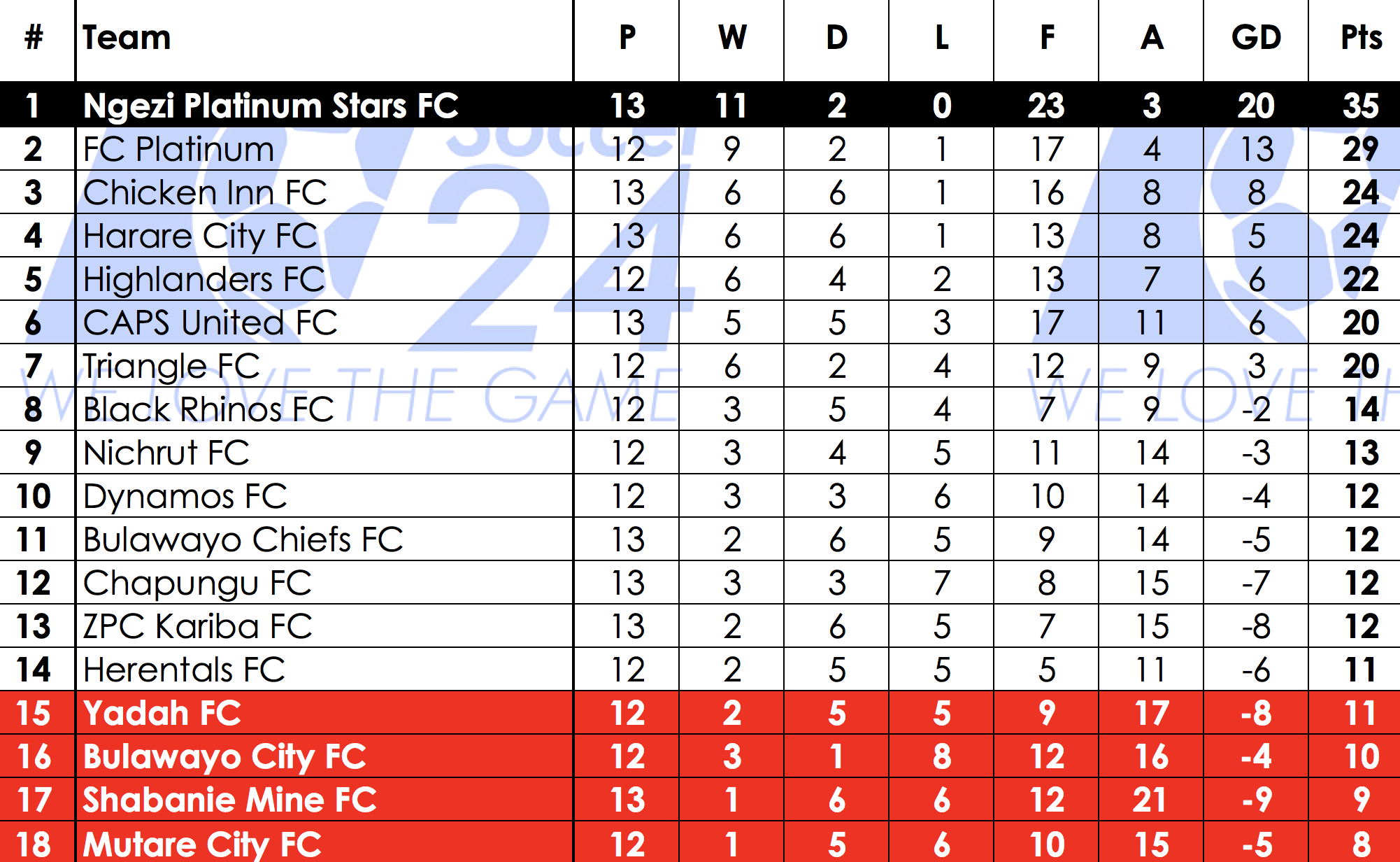