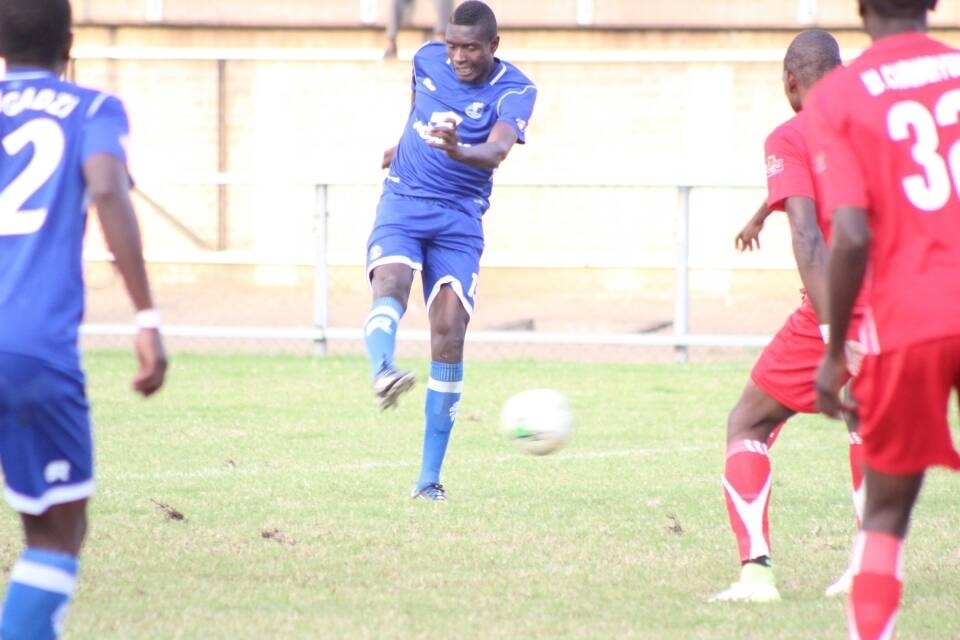 Dynamos will be looking to bounce back from their last round home defeat when they play Black Rhinos at Rufaro Stadium this afternoon.

The Glamour Boys have been inconsistent this season, and they find themselves sitting in the tenth position with twelve points. They have so far managed only three wins and three draws in their first twelve games of the campaign.

Rhinos, on the other hand, are two places above their opponents with 14 points. They won in the previous round away at Triangle.

The availability of James Marufu and skipper Ocean Mushure will boost Dembare squad ahead of the clash.

Meanwhile, the last time these two sides met, it ended 1-0 in favour of Dynamos.

Bulawayo City coach Amini Soma-Phiri will be looking to upset his former paymasters, Highlanders in an encounter set for Barbourfields Stadium.

Soma-Phiri who left Tshilamoya last season has only picked a victory once since taking over at Amakhosi two weeks ago. City currently occupy a position in the drop zone.

Bosso have also struggled of late, going for four games without a win. They will be without captain Honest Moyo who is out due to suspension while Bukhosi Ncube remains doubtful.

Yadah Stars and Mutare City Rovers clash follows up at 3 pm at the same venue.

Reigning champions FC Platinum will need to beat Nichrut so that they maintain the three-point gap between them and log leaders Ngezi Platinum.

The tie will be played at Mandava Stadium.

*All matches start at 3 pm except for the Herentals vs Triangle United game.