Report: UK based players out of COSAFA Cup 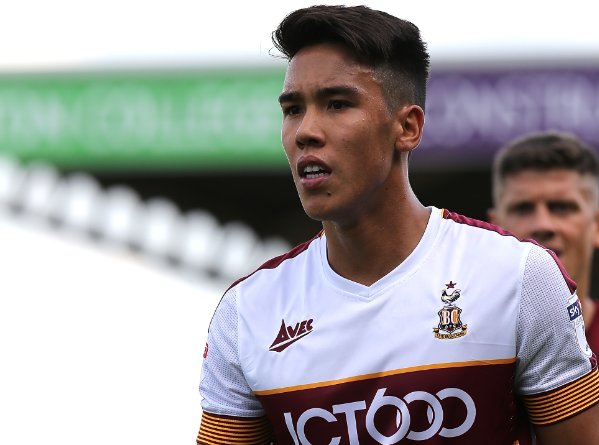 UK based players have reportedly been ruled out of the COSAFA Cup after failing to secure local passports in time for the tournament.

The players were either born or grew up outside the country, and the list includes Tendayi Darikwa, Adam Chicksen, Macauley Bonne, Andy Rinomhota and Kundai Benyu. German-born Kelvin Lunga is also out of the squad, according to The Herald.

But Alec Mudimu who plays in Wales will be available for the tournament.

The COSAFA Cup kicks off in Polokwane, South Africa next Sunday, up to the 9th of next month.