Karuru to lead Warriors at COSAFA 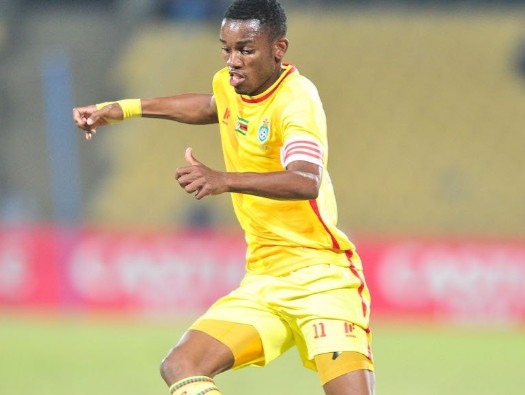 Amazulu midfielder Ovidy Karuru will lead the Warriors at COSAFA Cup in the absence of skipper Knowledge Musona.

Karuru captained the side together with Ocean Mushure in 2017 and went on to win the cup.

Speaking to The Standard in an interview, the 29-year-old said: “It’s always an honour to lead the country, but I feel I am just the one wearing the armband because we are all captains of the team, we are all leaders.

“We just have to be ready for Botswana because they have done very well so far, so we don’t have to underrate them.”

Zimbabwe start their campaign this evening in the quarter-finals against Group B winners Botswana. The national team received a buy in the first round after finishing first in the last year’s edition.