Five picks from the CLPSL Match-day 15 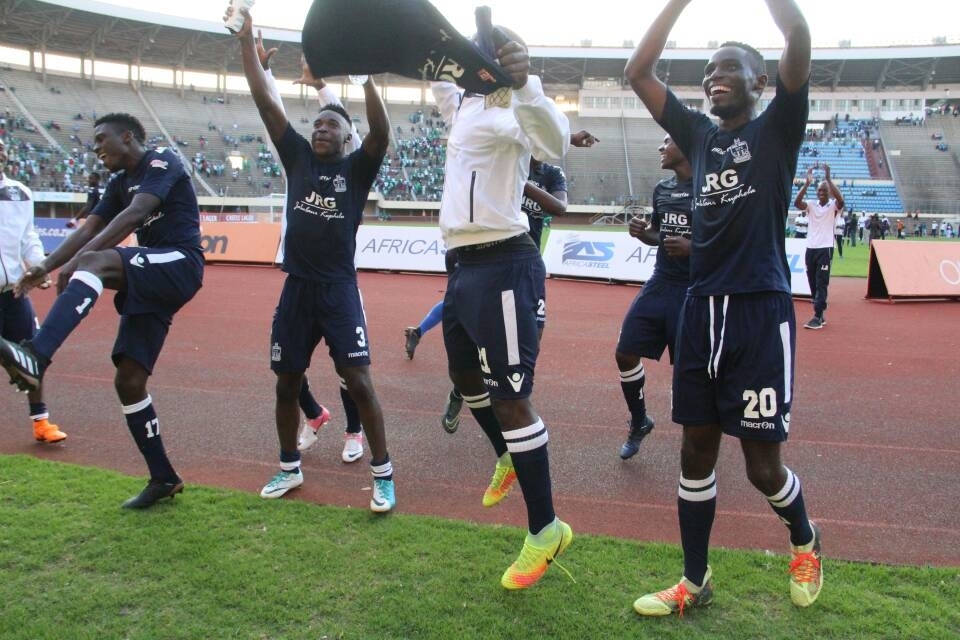 Here are the five takeaways from Castle Lager Premiership Match-day 15 action played over the weekend.

Collins Dhuwa scored a hat-trick which helped Triangle United cruise to their first ever league victory over Dynamos. The Sugar Boys won the match 3-0.

Five players sent off in Match-day 15

A total of five red cards were issued during the CLPSL Match-day 15. Ngezi duo of Clive Augusto and Xolisani Moyo, Dynamos skipper Ocean Mushure, CAPS United keeper Prosper Chigumba and Highlanders’ Andrew Mbeba were sent off during the weekend’s action.

Ngezi Platinum Stars succumbed to their first defeat of the season following a 1-0 loss at the hands of Bulawayo Chiefs. Gracious Muleya scored the only goal of the encounter from the spot just after the half-hour mark.

Moyo, a victim of mistaken identity

Ngezi Platinum Stars midfielder Xolisani Moyo was expelled during a match against Bulawayo Chiefs when the referee mistook him for Micheal Charamba. The red card was showed after Charamba stumped on a Chiefs player in an off-the-ball incident.

Yadah were three goals down against Bulawayo City when Johannes Sibanda, Ralph Matema and Morris Musiyakuvi launched a comeback in the last quarter hour of the game to settle for a 3-3 draw.