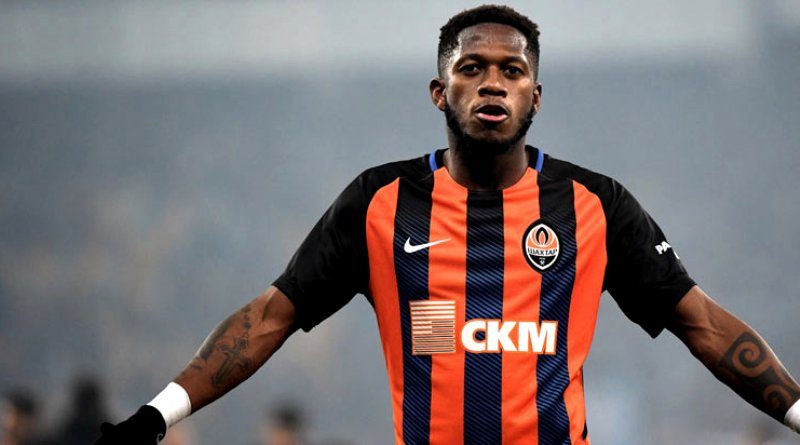 Manchester United have reached an agreement with Shakhtar Dontesk regarding the signing of Fred.

The Red Devils are set to land the £52million man before he heads to the World Cup with Brazil.

United confirmed the capture of Fred in a statement on their website:

Manchester United is delighted to announce it has reached agreement with Shakhtar Donetsk for the transfer of Frederico Rodrigues de Paula Santos.

A further announcement will be made in due course.