Sergio Ramos is an idiot: Firmino 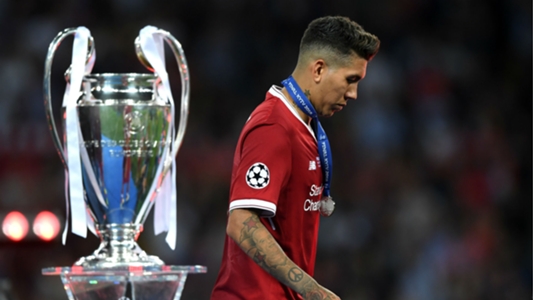 Liverpool forward Roberto Firmino has described Sergio Ramos as “an idiot” for his comments following the Champions League final.

The Real Madrid captain criticised Loris Karius, Mohamed Salah and Firmino himself in the days after the match which Real won 3-1 to secure a third successive Champions League crown

Ramos said: “I am only missing Roberto Firmino saying he got a cold because a drop of my sweat landed on him.”

But speaking ahead of Brazil’s game against Austria on Sunday, Firmino responded, saying: “I prefer not to make any comments, I think he has a view because he was the champion but I thought he was an idiot for what he said but that’s okay.”

The Spain international has been accused of performing an illegal challenge on Salah, resulting in him suffering a serious shoulder injury, and concussing the German goalkeeper during a collision.