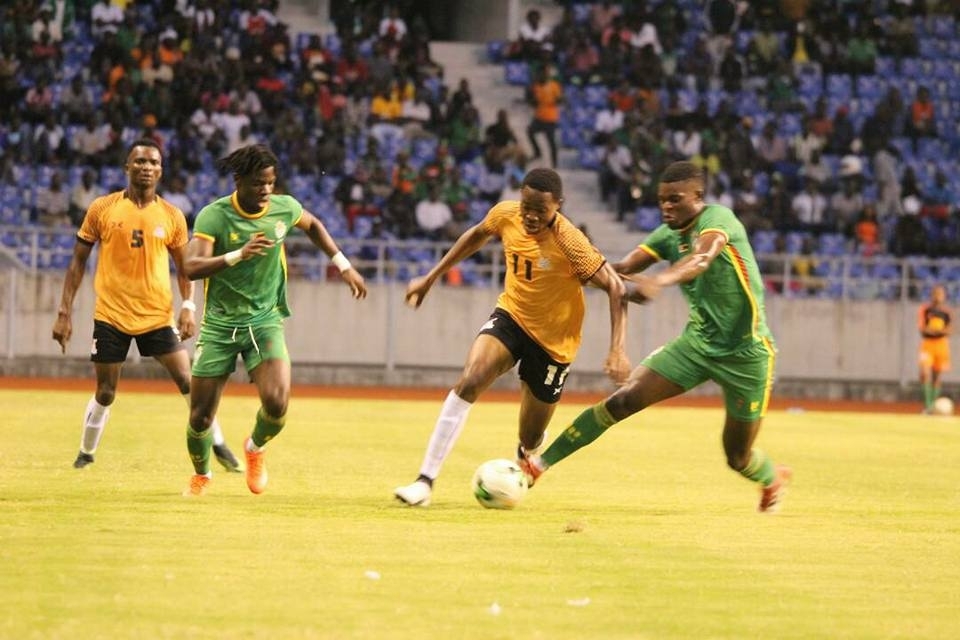 Zimbabwe and Zambia clash in the final of the 2018 COSAFA CUp this afternoon.

The two teams met in the same stage last year, and the Warriors beat their neighbours 3-1 to lift the cup for the 5th time. Today’s clash is the fourth COSAFA final between the sides, with the Warriors claiming victory in 2009 and 2017 while Chipolopolo won the title in 2013.

Team News
Tinotenda Kadewere is expected to make his first start at the tournament in place of Abbas Amidu while Talent Chawapiwa could return to the first XI to replace Evans Rusike. Chawapihwa came in as a second-half substitute against Lesotho.

Head-to-Head
There is no clear dominance between two countries in recent meetings across all competitions as they both have five wins apiece in the last thirteen games. Zambia won the last encounter in March, beating Zimbabwe 5-4 on penalties in the Four-Nation Tournament.

Form
Zimbabwe’s two games at the COSAFA Cup were decided by penalty shoot-outs after they failed to beat their opponents inside the regulation time. Zambia, on the other hand, edged Madagascar 1-0 in the semis while their quarterfinals went to the penalties after a goalless draw.

Both teams have one goal each, but Zambia are yet to concede at the competition.

TV Info, Venue, Kick-off Time
The match will be live on SuperSport 4 and kick-off time is 3 pm at New Peter Mokaba Stadium.