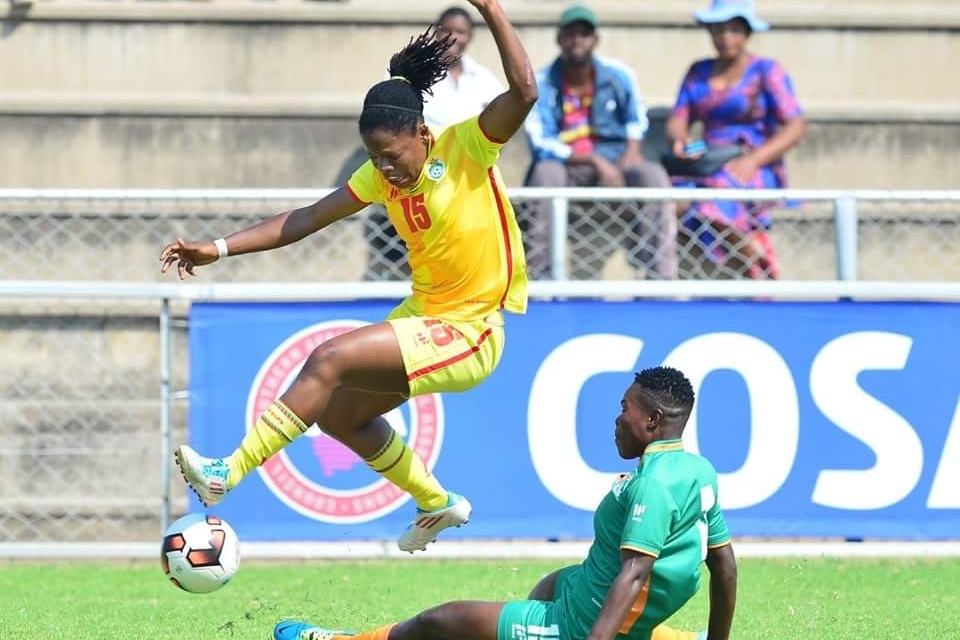 Mighty Warriors face Zambia in the second leg of the 2018 AWCON qualifiers – Final Round.

The match is set for Rufaro Stadium this afternoon, and kick-off is at 3 pm.

Zimbabwe are carrying a 1-0 lead following their triumph in Lusaka on Wednesday and will be hoping emulate their male counterparts who beat Zambia in the COSAFA Cup final yesterday.

Rutendo Makore was on target in the encounter on her return from injury. The 25-year old striker is expected to lead the attack again together with Berita Kabwe who also started in the first leg.

The last clash between the two teams at Rufaro Stadium was in April 2016 with Zimbabwe winning the tie 1-0. The Mighty Warriors also have an impressive home record against Shepolopolo who are yet to register a victory in Harare since 2014.

The winner of the tie will qualify to the finals that will be held in Ghana in November this year.