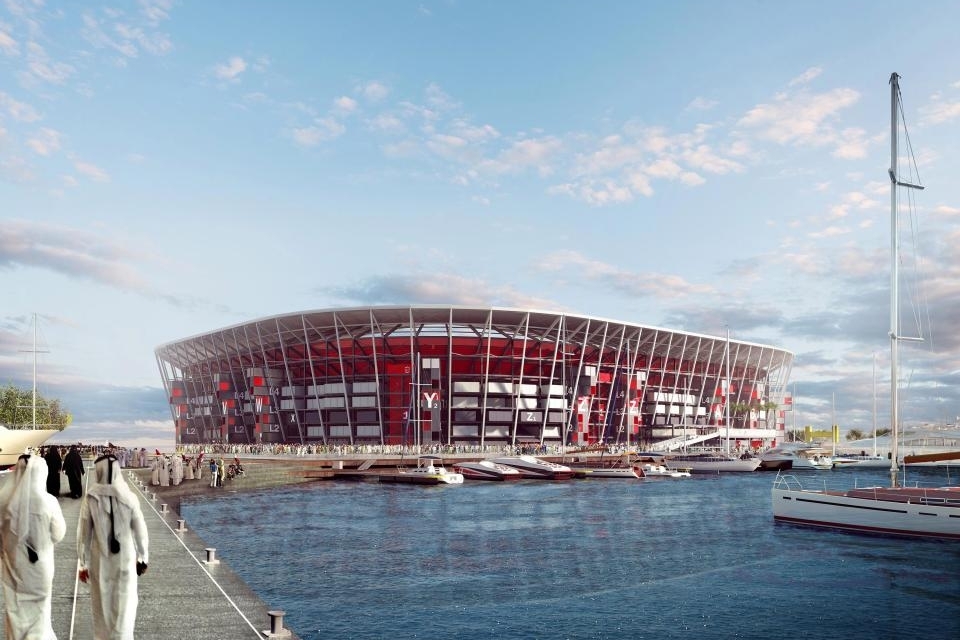 FIFA members will decide on Wednesday whether the 2026 World Cup should be played in North America or return to Africa for just the second time, in Morocco.

The choice is clear — between a slick bid based on gleaming stadiums in the United States, Mexico and Canada or an ambitious attempt from Morocco based on as-yet largely unbuilt facilities.

On the eve of the 2018 World Cup in Russia, 207 FIFA member nations will cast their vote in a congress of world football’s governing body.

Morocco’s bid for 2026 was only cleared to advance to the runoff vote earlier this month, despite a FIFA evaluation report which classified the north African nation’s stadia, accommodation and transport as “high risk.”

The report left the US-Canada-Mexico bid as the clear front-runner after giving it a rating of four out of a possible five.

Morocco received only 2.7 out of five, but advanced despite red flags being raised over several critical components of the bid.

A FIFA summary of the bid task force’s findings warned that “the amount of new infrastructure required for the Morocco 2026 bid to become reality cannot be overstated.”