Chipezeze to be unveiled as Baroka player 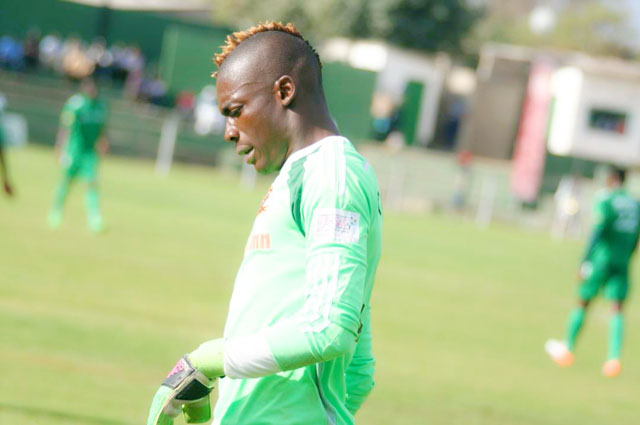 Chicken Inn goalkeeper Elvis Chipezeze is expected to be unveiled as a Baroka FC player.

The 28-year-old keeper signed a three-year contract with the Limpopo side, and according to KickOff.com, he will be announced on Friday together with other new players and Wedson Nyirenda who was appointed the head coach.

“Come Friday we are unveiling the coach, the kit and players,” club CEO Morgan Mammila told the website.

Chipezeze will replace Oscarine Masuluke who parted ways with Baroka after found guilty of misconduct.

He will join another Zimbabwean at the club, Talent Chawapiwa.