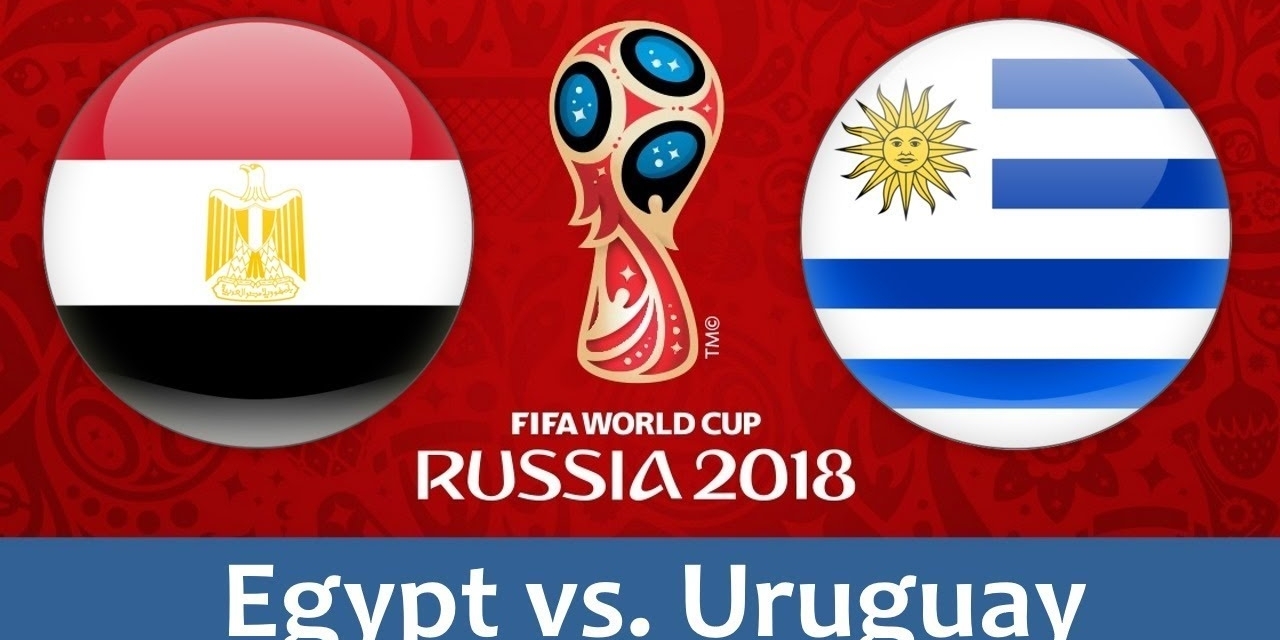 The Pharaohs will look to mark their return to the World Cup after 28 years with an upset win over Uruguay in their opening Group A clash, set for the Central Stadium in Yekaterinburg on Friday, June 15, kick-off at 1400hrs (Zim Time) .

Egypt comes into the match under a cloud, both in terms of their recent results and the uncertainty surrounding star player Mohamed Salah. In the first category, they wrapped up their preparation with a 3-0 loss at the hands of Belgium last Wednesday, a result which brought their winless streak to six matches.

Without Salah, Hector Cuper’s Egypt is somewhat lacking in attacking invention and penetration. Yet they have a resolute defence marshalled by the likes of Ahmed Elmohamady, Ahmed Fathi and Ahmed Hegazy, while any appearance for goalkeeper Essam El Hadary will make him, at age 45, the oldest player to appear in a World Cup match.

Uruguay, by contrast, has won their last three matches on the bounce, rounding off their warm-up with a 3-0 win over Uzbekistan last Friday.

The South American heavyweights – like Egypt – boast a sound and experienced defensive line but they also have the attacking side of their game buttoned down: strikers Luis Suarez and Edinson Cavani have a combined total of more than 90 goals in international football and are expected to provide the firepower for ‘La Celeste’ to top the group and advance into the last 16.

Match Facts:
Egypt and Uruguay have met in just one previous match: a friendly in Alexandria in August 2006 which was won 2-0 by the South Americans.

The Pharaohs are appearing in just their third World Cup and a first since 1990 – somewhat ironically, since they were the first African team to play in the tournament, way back in 1934.

Uruguay has lost just 1 of their last 9 and often proved hard to break down as they kept six clean sheets in the process.