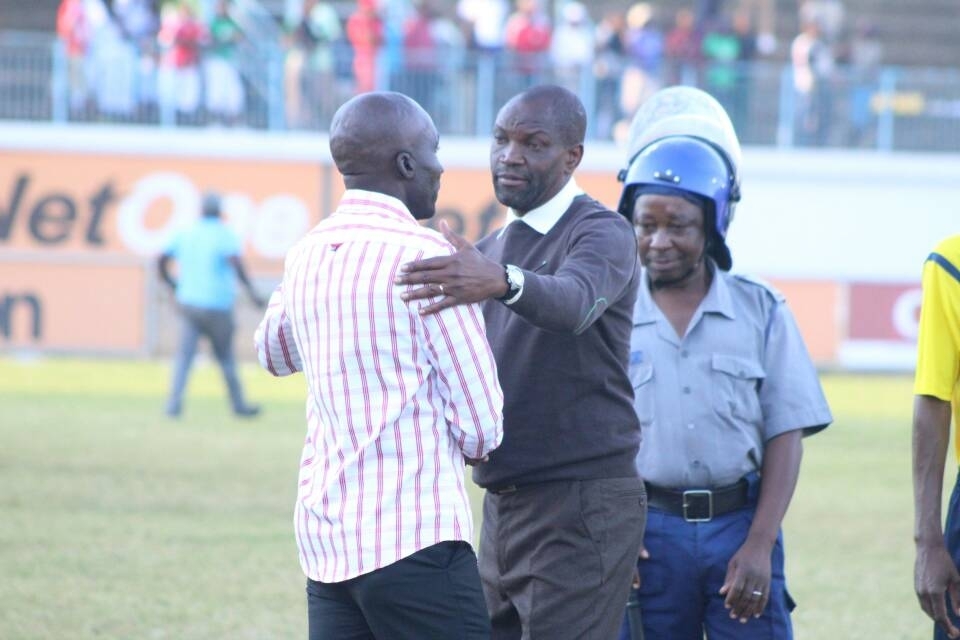 The Glamour Boys beat Nichrut 2-1 in a match played at Rufaro Stadium. Blessing Moyo and Kuda Kumwala were on target for the home team while the Midlands side got its consolation through Andrew Kanchwachwa.

Speaking after the game, Mutasa who was taking charge of his first game since his reappointment said: “What we wanted today was to try and get three points so that we have an element of consistency considering that we picked up three points from last weekend.”

“We want to look at the 17 games we are going to play and as a coach, winning the remaining matches would make me happy.

“Looking at our current position, we have no control over the championship battle. What we can probably try and do is to be the best team in the country.”

Dynamos are now ninth on the log with 21 points. They will face Chicken Inn in Match-day 18 when league action resumes in July.