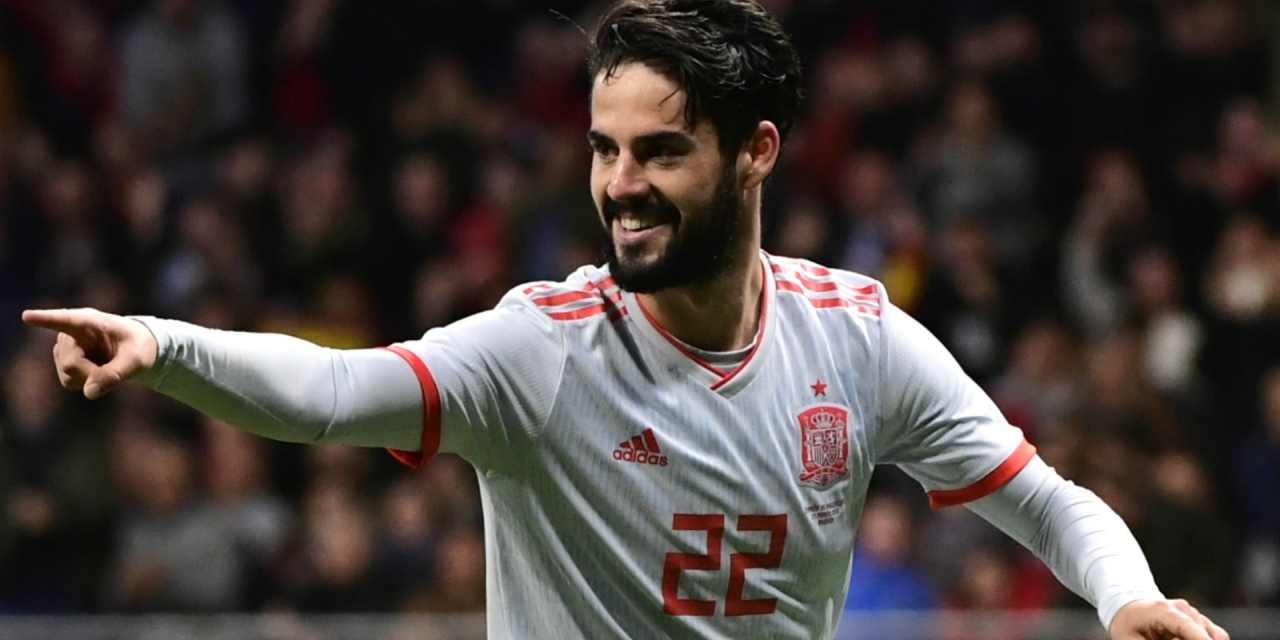 Iran will be dreaming of more after beating African hopefuls Morocco 1-0 on the opening day. They come into the clash with one of the main contenders for the silverware as massive underdogs, but it should be anything but a one-way street for the Spaniards if they give anything less than 100% here.

Spain have had a couple of extremely turbulent days right ahead of the World Cup kick off. Such tough times got brutally reflected on the pitch as Spain found themselves in some very tough positions during the initial affair against Iberian rivals Portugal.

Iran will enter the game high on confidence after beating Morocco on the opening day.

Alireza Jahanbakhsh suffered an injury against the Atlas Lions and his physical fitness might be a huge blow to Iran’s hopes here.

Match Facts
This will be the first ever head to head encounter between Spain and Portugal.

Spain need a three-pointer after an opening draw against Portugal.