Video: Senegal fans praised worldwide for what they did after the Poland victory 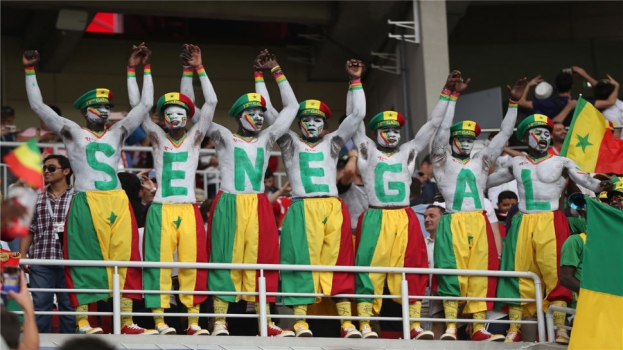 Senegal fans have been receiving praises from around the globe for staying behind and picking up litter after the World Cup victory over Poland on Tuesday.

The African side started their campaign with an impressive 2-1 win sparking mass jubilation among the passionate supporters.

After constant singing and dancing in the stands, a number of Senegal supporters were seen collecting all the litter they had dropped and piling it into one heap to make it easier for the cleaners to clear the stand.

And Senegal weren’t the only fans to show their humble side.

Both Colombia and Japan fans cleaned up after themselves after their Group H clash.

Here is a video of Senegal picking-up the litter.

How did Senegal fans celebrate after their team won their first match at the #WorldCup?

They cleaned up their entire section at the stadium.#Class #Senegal #Fans #WorldCup2018 pic.twitter.com/segiV0jpO1