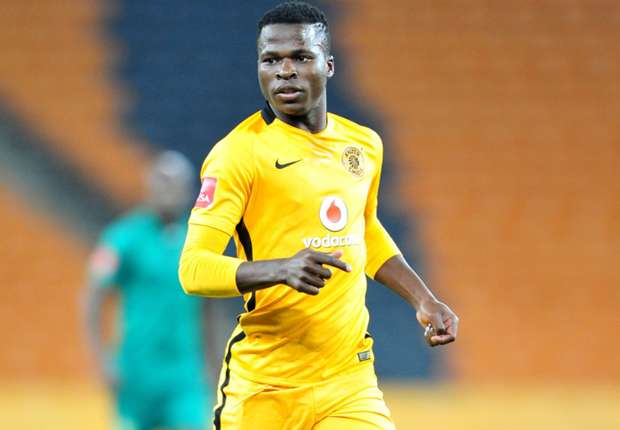 Edmore Chirambadare’s agent Michael Ngobeni of M Sports Management says there is interest in the player from other ABSA Premiership clubs after Kaizer Chiefs released him last week.

Chiefs terminated the contract of the 26-year-old midfielder, and Polokwane City and Golden Arrows are some of the clubs that are reportedly targeting the left winger.

In an interview with Soccer Laduma, Ngobeni was reluctant to discuss a potential destination for the former Amakhosi man but confirmed there is interest.

“I can’t give you the names of clubs at the moment, but there is interest in the boy (Chirambadare),” he said.

The agent also explained why Chiefs released the Zimbabwean.

“At the end of the day, it’s good for all the parties – the club and the player. The club is running a business, while from the player’s side, time is money. So, it’s all good and nothing personal.

“If Chiefs decided that the player needed to go somewhere else in order to get game-time, then why not?

“You must remember that we are talking about the same player who was voted the Most Improved Player (at Chiefs at the end of the 2016/17 season). He needs to go where he can express himself so that people can see his potential,” said Ngobeni.