Kutinyu among the best in Tanzania 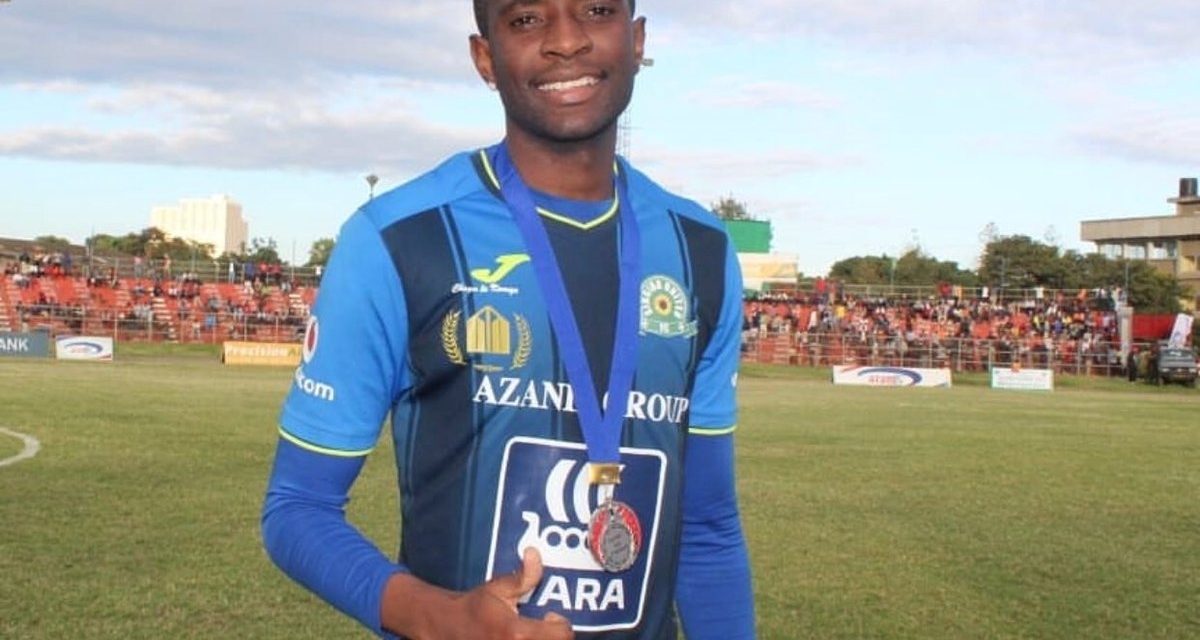 Warriors international Tafadzwa Kutinyu is among the best eleven players in the 2018/19 season of the Tanzanian Premier League.

The league’s team of the year was unveiled at an awards ceremony held at Mlimani City in Dar es Salaam on Saturday.

Kutinyu, 23, was the only Zimbabwean honoured at the awards. Other players like Donald Ngoma and Bruce Kangwa missed out.

The former Chicken Inn midfielder’s performance also caught the eye of national team coach Sunday Chidzambwa who included him in the squad that won the 2018 COSAFA Cup in South Africa.