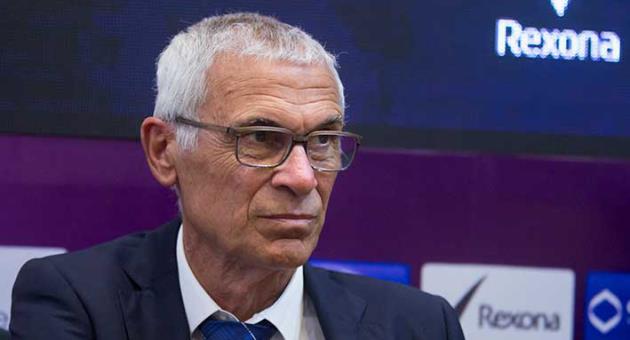 Hector Cuper has left his position as Egypt coach after they were knocked out of the World Cup at the group stage.

The North Africans who were appearing at their first World Cup finals in 28 years, finished bottom of Group A without a point.

Their campaign ended with Monday’s 2-1 defeat by Saudi Arabia.

Argentine Cuper, 62, would have been out of contract after the World Cup, but had been in negotiation with the Egypt Football Association (EFA) before the tournament started.