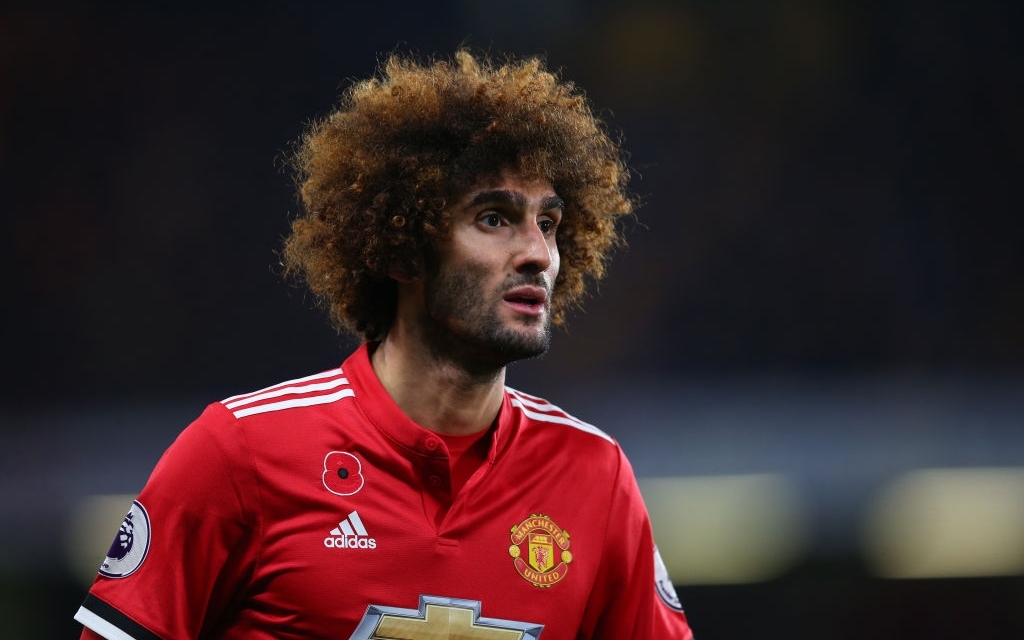 The 30-year-old, whose current deal expires on 30 June, was expected to leave Old Trafford at the end of the contract.

In an interview posted on the club’s website, Fellaini said: “I am pleased to be continuing my journey as a Manchester United player. I made this decision because I am very happy here. Also, I feel like this team, under Jose, still has a lot we want to achieve.

The Belgian joined United in 2013 and has made 156 appearances and scored 20 goals. He became David Moyes’ first significant signing after he replaced Sir Alex Ferguson.

During his time at the club, he has won the FA Cup, EFL Cup, UEFA Europa League and Community Shield.