“Billiat’s arrival at Chiefs is a blessing” 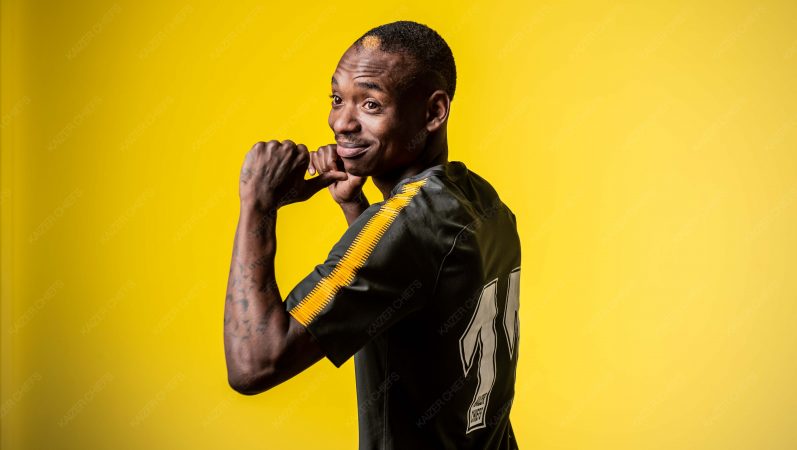 Kaizer Chiefs legend Pollen Ndlanya believes the signing of Khama Billiat is a blessing for the Soweto giants.

In an interview with SowetanLive, Ndlanya urged the new No.11 to be given a free role.

“Give him a free role.

“To have a player like Khama is a blessing, because you can play him all over,” he said.

“But if I was the coach, I would give him the freedom and not restrict him,” continued the former Manning Rangers striker.

“Chiefs have a lot of supporters and, once he plays those one-twos or take a shot at goal, the supporters will be behind him,” Ndlanya concluded.

Billiat is set to revive the partnership witch he formed with Colombia’s Leonardo Castro during the duo’s time with Sundowns together with Keagan Dolly as they were known as the deadly ‘CBD’.