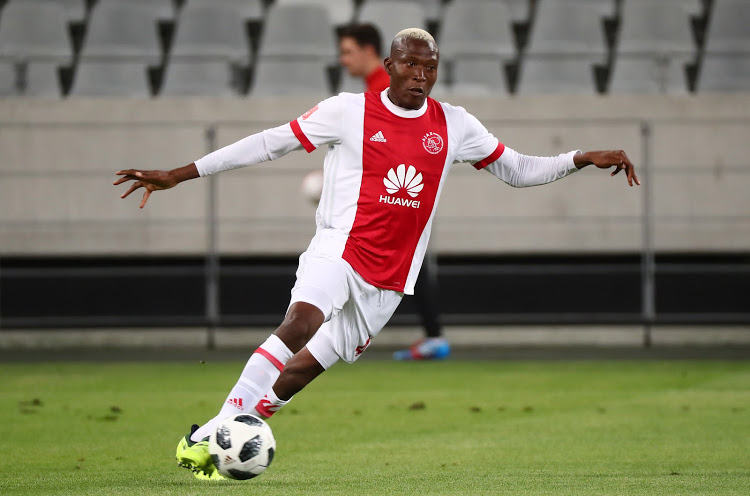 Ajax Cape Town have been reinstated into 15th position in the Absa Premiership league following a court ruling on Monday.

The previous ruling by arbiter Advocate William Mokhari was set aside by Judge Denise Fisher who declared that only FIFA has the jurisdiction to rule on the matter.

Ajax were relegated to the National First Division after points were deducted for fielding ineligible player, Tendai Ndoro.

Fisher’s ruling means the points that were awarded to Platinum Stars‚ SuperSport United and Polokwane City are returned to Ajax‚ which moves them from the bottom of the league‚ and automatic relegation‚ back to 15th position.

The Premier Soccer League (S.A) is expected to respond to the ruling, although this time the parties involved will have to appear before FIFA.

Meanwhile, Ndoro had already left Ajax after the club decided to against renewing his contract.