World Cup 2018: Belgium come from behind to secure last 8 spot over Japan 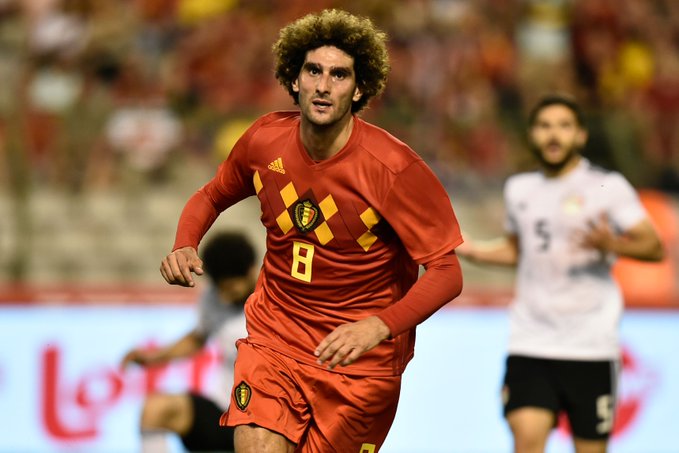 Belgium had to break a sweat beating Japan 3-2 to secure a spot in the quarter-finals of the 2018 FIFA World Cup in an exciting last 16 match.

The first half brought little action as Japan appeared content to sit back and defend with Belgium having most of chances at goal.

However, the second half started with Japan showing an attacking intent and were rewarded just three minutes after the break when Genki Haraguchi benefited from an incisive defence splitting pass and made no mistake beating a full diving Courtois in goals for Belgium.

Just four minutes later Takashi Inui had doubled the lead for Japan with a beautiful long-range shot, and again benefiting from a pass from Kagawa.

Japan could have easily gone 3 up but finishing let them down as they continued to pile on the pressure.

The come back started on the 69th minute with Jan Vertonghen beating a badly positioned keeper with a long header.

The comeback was completed with literally the last kick of the game as Belgium turned a defence situation into offensive mode on a counter attack that was completed by Chaddli much to the delight of Belgian faithfuls.

Belgium will now come face to face with Brazil in a mouth watering Quarterfinal.