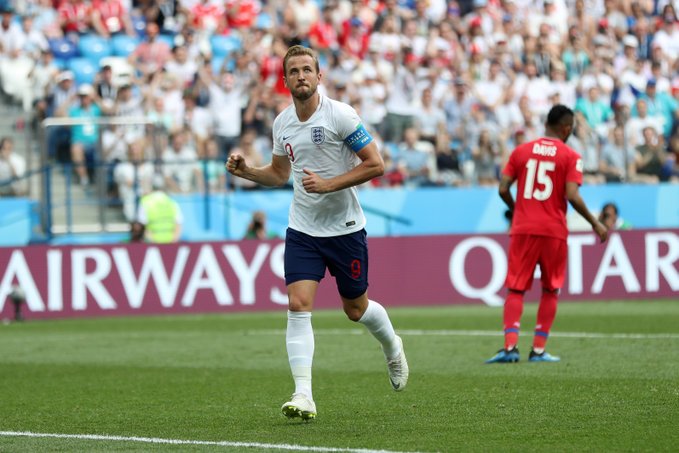 Colombia will face England in the World Cup Round of 16 on Tuesday, Kick-Off at 2000hrs at the Otkrytiye Arena in Moscow.

With several giants having fallen on the way side, British media will fancy this as an opportunity for the Three Lions to go far in the tournament.

However, the youthful side will have to scale the Colombia hurdle in order to reach the quarterfinals for the first time since 2006.

England started the tournament with two victories over Tunisia and Panama and lost the remaining match against tournament favorites Belgium.

England will be buoyed by the fact that they have never lost a match against their South American opponents. The two teams last played in a world cup back in 1998 in France with England winning 2-0.

But this time around Colombia will be encouraged by their attacking prowess led by inspirational captain Falcao alongside 2014 FIFA World Cup Golden boot winner James Rodriguez.

Colombia won their group despite a false start with a 2-1 defeat at the hands of Japan but quickly regained confidence beating Senegal and Poland.

They are hoping to repeat their achievement from the 2014 finals by reaching the quarter-finals for the successive years.

Match Facts
The two teams have met five times in head to head clashes with England winning 3 of those while the remaining two ended as draws.

Colombia is yet to taste victory over England.

England and Colombia to win after 90 minutes: 3.18